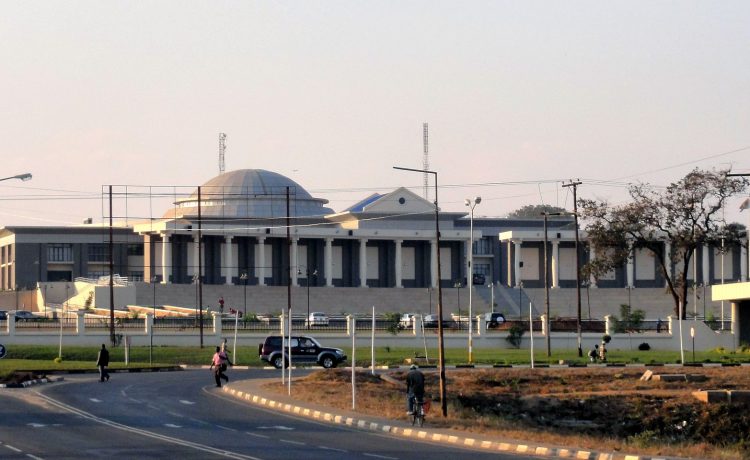 According to proceedings in the Uxbridge Magistrate Court in which Malawi-born British citizen of Asian origin, Zuneth Sattar, was being heard on his bail variation application, some members of Malawi’s Parliamentary committees were receiving bribes from Sattar.

Submissions by National Crimes Agency (NCA) which has been investigating Sattar on an array of corruption charges revealed that the Parliamentary Committee members used to gather at Sattar’s residential premises in Area 9 Lilongwe and receive their bribery tokens. These activities were recorded by Sattar’s covert cameras for his own tactical purposes, but ended up in the hands of the British NCA and the Malawi’s Anti-Corruption Bureau (ACB) who jointly raided the premises after obtaining search warrant from Malawi court.

Meanwhile, Sattar who was re-arrested in London on 25th March at Heathrow Airport upon his return from Malawi. The court documents reveal that Sattar travelled to Malawi on 16th March and is accused to have made this travel to try to influence his investigations currently been undertaken by the ACB as well as a court case which involves his agent Ashok Nair.

A political commentator Joel Malingunde has highlighted that once ACB concludes its investigations and those named, including the Parliamentary Committee members, are successfully prosecuted, “there will be a significant paradigm shift in Malawi’s fight against corruption, a legacy that will stay on the terrain of the Chakwera administration”.