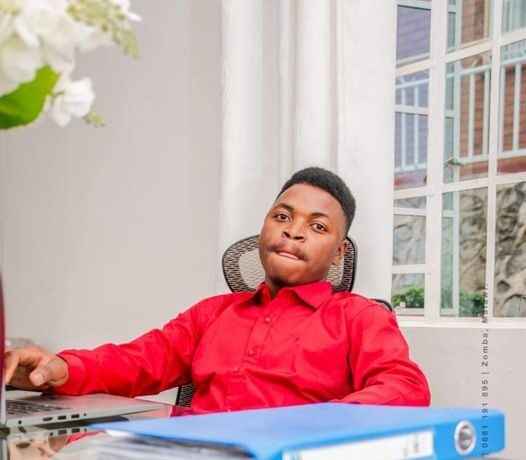 Police in Zomba are searching for 19-year-old Emmanuel Chibwana who reportedly went missing on Monday morning.

Zomba Police Station spokesperson Patricia Supiliano said they received a report that Chibwana left home around 9 am to go to the bank.

“However he did not return home and his number cannot be reached,” said Supuliano.

A notice from his father Khama Chibwana, a lecturer at the University of Malawi, explains that his son wrote a text message expressing that the people in the taxi he boarded were suspicious.

Chibwana confirmed that his son has not yet returned home.

“We are now waiting for mobile operators to trace the location of his phone,” he said.

Police have since called on the public to report to any nearest police station if they see Emmanuel or hear anything about his whereabouts. 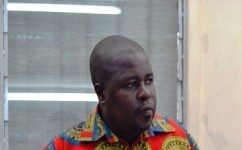