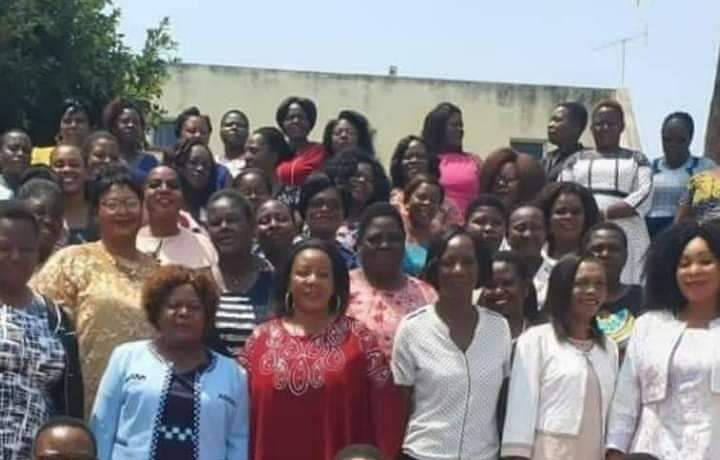 This follows WhatsApp screenshot conversation that went viral on social media this week alledged to be between Mr Kaliza and several women within the Malawi Police Service.

Mr Kaliza is suspected to have abused the office and power by sleeping with female police officers for promotion and other 45 police recruits.

In a statement signed by Police spokesperson James Kadadzera, once the investigation are done, the matter will be referred to the Police service commission which has the mandate to discipline senior police officers.

Meanwhile Mr Kaliza is on forced leave to pave way  for the investigation. 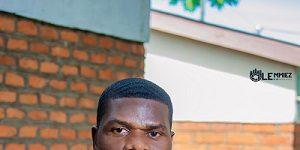