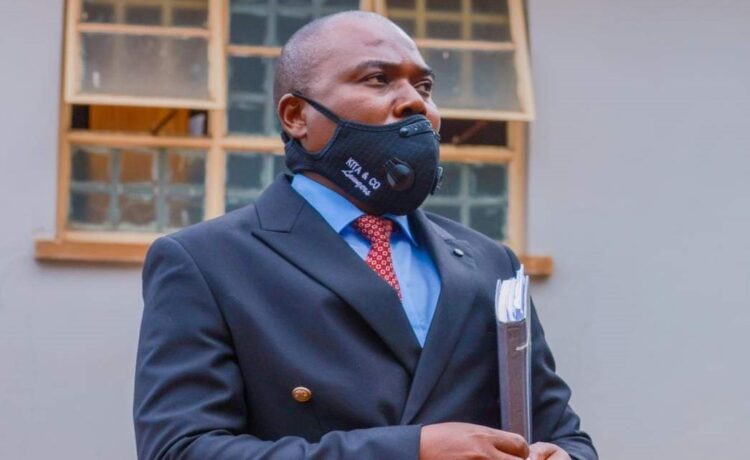 Wapona Kita: He wrote the Office of the Attorney General to inquire whether he was involved in Mutual Legal Assistance process.
0Share

A whirlwind of dust continues to hover around Sattar’s face as his latest attempt to seek permission to apply for Judicial review gets by High Court Judge Michael Tembo.

Sattar who went to the Court through his lawyer, Gilbert Khonyongwa, argued that the Anti-Corruption Bureau (ACB) is not the competent authority to render legal assistance to the British anti-corruption authority investigators who are working hand-in-hand with Malawi’s anti-corruption authorities in investigating pieces of evidence aimed at nailing Sattar to a wall of conviction on charges related to money laundering and corruption among others.

Through his lawyer, Sattar argued that the competent authority to offer Mutual Legal Assistance (MLA) to any foreign criminal investigation authority including the British investigators is the Office of the Attorney General.

According to the ruling that has rejected both the permission to apply for judicial review and the application for an injunction to restrain the ongoing investigations on Sattar’s properties in Malawi, Sattar’s former lawyers, Messrs. Kita & Company,  made an inquiry to the Office of the Attorney General to find out if he is involved in the ongoing investigations on Sattar.

According to Sworn Statements by lawyer Gift Khonyongwa, the Attorney General responded that he was not involved in the matter.

However, the Court found that the said the relevant provision is not sufficiently standing in the way of the investigations and consequently dismissed Sattar’s application for judicial review and for an injunction.