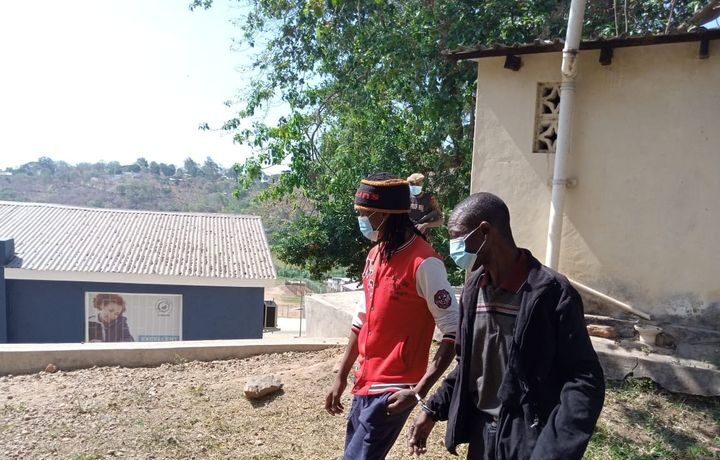 The High Court sitting in Nkhata Bay has sentenced Frank Mkweni Thonje, 21, and Bonzo Chirwa, 54, both from Traditional Authority (T/A) Fukamapiri in the district to life imprisonment for the murder of Yasin Kwenda Phiri, a 54-year-old person with albinism, on December 31 in 2018.

While the case was being heard before Justice Dorothy DeGabrielle, the sentence has benne done by Justice Chimwemwe Kamowa as Confirmation Case Number 13 of 2019.

However, the Judge acquitted two others, Gwera Banda and Peter Pola for lack of sufficient evidence.

Initially, seven suspects were arrested in relation to the case and were charged with murder and genocide, but some were acquitted when the court earlier delivered its ruling on whether they had a case to answer or not.

The court acquitted Francis Chipateni Kalua, Lawrence Theu Kalua and Caesar Banda after they were found with no case to answer.

December 31 2018, armed with panga knives, Thonje and Chirwa broke into Kwenda-Phiri’s bedroom through a window, stabbed him in the stomach and removed his intestines.

His cry for the two assailants’ mercy may have awakened his son, who was sleeping in a separate room, but it did not make the killers relent. George was nine.

The little son rushed to his father’s room, only to find him being brutally dismembered.

They later chopped off his arms above the elbow joint.  The assailants only left the scene, when Kwenda breathed his last.

The late Kwenda lived in Mundiyeye Village in the area of T/A Fukamapiri, but his paternal home was Mgodi Village in T/A Malanda in Nkhata Bay District. 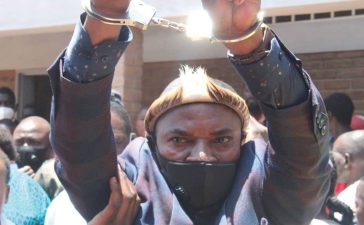 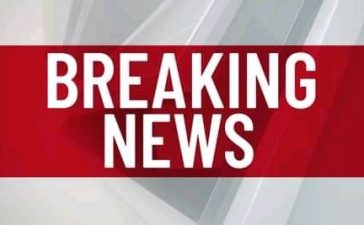