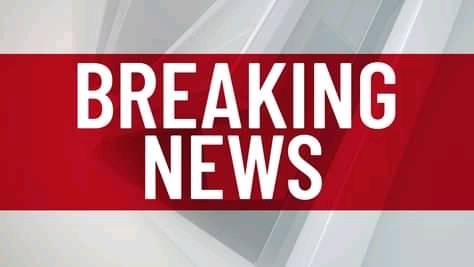 Mpinganjira denied bail
0Share
The High Court in Blantyre has dismissed with costs an application for bail pending appeal by convicted business mogul Thomson Mpinganjira.
Mpinganjira, who was not present at the court, wanted the court to grant him bail pending his appeal on both his sentence and conviction due to numerous irregularities during the course of his trial and subsequent conviction.
Among others, Mpinganjira argued that his conviction was not based on evidence as there were no essential elements of the offences he was convicted on.
But in his ruling, High Court Judge John Chirwa said there was no merit in Mpinganjira’s application.
The businessperson was sentenced to nine years in prison with hard labour by High Court Judge Dorothy DeGabrielle on October 5 2021.
DeGabrielle found Mpinganjira guilty on September 10 2021 for attempting to bribe five High Court Judges that sat as a Constitutional Court and presided over the historic presidential election nullification case.
Tags:John ChirwaJudge Dorothy DeGabrielleThomson Mpinganjira
Share on FacebookShare on Twitter
Editor In-ChiefDecember 22, 2021 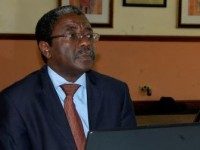