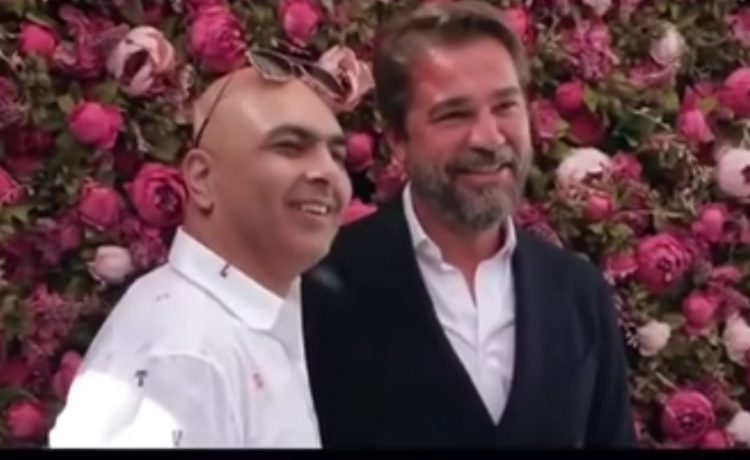 A District Magistrates Court sitting at Uxbridge in the United Kingdom has left Zuneth Sattar in agony after rejecting his application to vary his bail conditions. The Malawi-born Asian businessman made an application to the Court requesting for relaxed bail conditions to allow him to travel to Malawi and Dubai.

Sattar is under arrest in London, awaiting corruption trial in which he is accused to have committed financial and related crimes both in the United Kingdom (UK) and Malawi.

He appeared in the London Court today, Wednesday, 25th May 2022, in which he was submitting his application to have his bail conditions relaxed.

Sattar was first arrested in October last year with relaxed court bail conditions in which he was able to travel outside the UK. According to today’s proceedings, Sattar travelled to Malawi on 16th March, this year and returned on 25th March. The National Crimes Agency (NCA) arrested him at Heathrow Airport on his arrival from Malawi.

Following the fresh arrest, the NCA revoked his freedom to travel outside the UK, suspecting that he could be on evidence-melting errands.

During the hearing, the NCA mounted its case against Sattar’s application for bail relaxation arguing that his intended travel to Malawi may allow him to interfere with evidence, further stating that some Government officials of both former and present administration in Malawi are accessories to his alleged crimes.

The prosecution asserted that through a rigorous investigation that was conducted on the suspect, the NCA has recordings of Sattar’s conversations with Malawi Government officials discussing bribes and contracts, thereby standing a chance of tampering with evidence to weaken its fidelity.

The prosecution further indicated that Sattar is also being investigated in Malawi and his visit may tamper with the on-going investigations which are being carried out by the Anti-Corruption Bureau (ACB).

While being processed for his criminal accusations, a Crown Court sitting at Southwark issued a restriction order on 23rd December 2021 prohibiting Sattar, his wife Tahera Sattar and their UK-registered companies Xaviar Ltd and Xaviar Investments Ltd from disposing any assets until the outcome of their pending criminal trial.

In Malawi, the ACB issued a restriction order on 23rd December 2021, restricting the Ministry of Lands from disposing of or dealing with the properties connected with Zuneth Sattar and his businesses.

“The Anti-Corruption Bureau (ACB) is informing members of the public that the Chief Resident Magistrate in Lilongwe on 23rd March 2022, granted an order renewing the Restriction Notice that the Director General of the ACB. This follows an application that the Bureau made to the Court for the renewal of the Restriction Notice to allow the Bureau to finalize investigations it is carrying out on the allegations that Zuneth Sattar together with his agent Ashok Nair paid bribes to public officers and other politically exposed persons to obtain public procurement contracts in Malawi,” the ACB statement read, adding that “the renewal order is for three months effective from 23rd March 2022”.

Meanwhile, it remains speculative whether the ACB will have completed its investigations against Sattar and his business associate, Ashok Nair, by 23rd June 2022 when the restriction order will expire or will have to apply for a further extension.