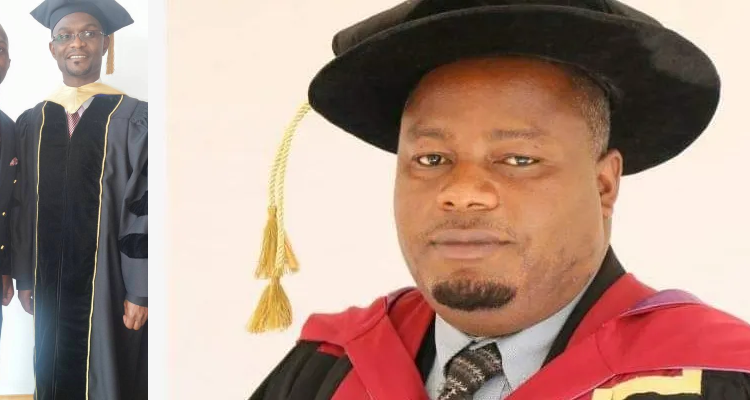 Leader of Opposition Kondwani Nankhumwa together with his brother in politics, Ben Phiri are on the verge of losing their ‘fake’ doctoral credentials following the Attorney General’s resolve to institute criminal proceedings against universities that are operating illegally.

As reported by Daily Times, Attorney General Thabo Chakaka Nyirenda has asked the office of the Director of Public Prosecutions (DPP) and the Malawi Police Service to institute criminal proceedings against the management of Cypress International Institute University and Jerusalem University.

Nyirenda confirmed the development, saying he has also asked the National Council for Higher Education (NCHE) to look into the matter.

The pursuit has not gone well with Democratic Progressive Party (DPP) followers as they think it is a plot to have Kondwani Nankhumwa and Ben Phiri stripped off their ‘dubiously obtained’ doctoral titles.

Phiri, one of the untouchables during the DPP regime, received his Doctor of Philosophy degree from Cypress in 2015, but during the 2020 election case court proceedings, he hinted that he studied with Jerusalem University.

It is still unknown which colleges he attended to earn his Bachelor’s and Master’s degrees.

As for the current opposition leader Nankhumwa, he made academic history by completing his fieldwork, data analysis, and thesis writing in just two months. Atlantic International University (AIU) just needed eight weeks to confer a PhD on him.

According to an internet search, Atlantic International University is accused of producing fake papers, and it is not recognized by the US government.

In view of the foregoing, the AG’s fight against the pandemic of fake papers has attracted anger from the DPP diehards, poplar known as Cadets.

“The issue of the recognition or criminalisation of academic institutions and qualifications in Malawi is very delicate to be left to the judgment of Thabo Chakaka-Nyirenda and Steven Kayuni. We are playing too much.

“We are being very careless with our country and some of these philistine and political shenanigans we are allowing to shape the system will come back to bite us.

I mean, when did Nyirenda and Kayuni become experts on education and qualification matters?” lamented Jack Banda, a DPP diehard who always criticize anything in the Tonse Alliance administration.

However, other people who left comments on Banda’s post claimed that the man’s lamentation was understandable given that the previous administration had a number of cabinet members with dubious educational backgrounds.