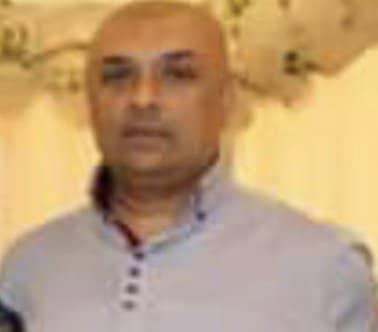 ACB wants Batawala to be remanded at Chichiri Prison
0Share

The Anti-Corruption Bureau has today asked the court to remand businessperson Abdul Karim Batatawala to Chichiri Prison saying he has not been cooperative unlike other three co-accused persons; Elvis Thodi, Fletcher Nyirenda and Limbani Chawinga.

Batawala was today taken to ACB offices in Blantyre before being taken to court in the afternoon.

A reliable source at ACB says Batatawala who was arrested on Wednesday last week in relation to suspected corrupt practices in procurement contracts of uniforms and other accessories at the Department of Immigration and Citizenship Services between 2009 and 2012, spent a night at Limbe Police Station after spending another three days at Shifa Private Hospital in the city. 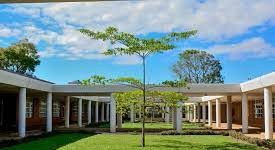