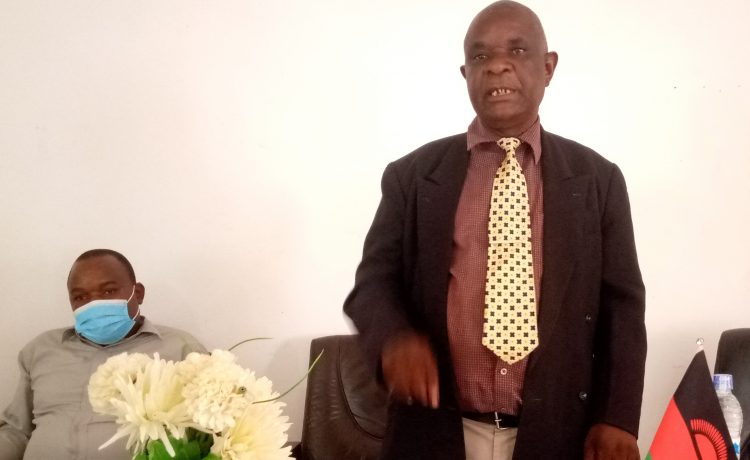 Karonga business community on Wednesday courted Karonga District Full Council not to accept any demonstrations in the district in the near future, arguing they are yet to recover from the 2019/20 anti Jane Ansah demonstrations which destroyed a number of public and private property including businesses and the office of the District Commissioner.

In an interview after the meeting, the group’s representative Kondwani Bwinga justified the meeting, saying thugs use demonstrations to loot and destroy property and public offices, a thing that has resulted in destruction of the DCs, Fisheries department  and Town Council offices and paralysed peoples businesses.

He said: “We know that issues of demonstrations border on peoples constitutional rights. However, with the past experience whereby every demonstration resulted in looting of shops, businesses and burning of public offices, we thought it wise to engage the Full Council to seek their support against the same.

“As we are speaking, most businesses are yet to recover from the loss they incurred during the past demonstrations. And again, the DC and his staff including the Council Chairperson do not have offices, making it hard to access services. So, we cannot afford to host other demonstrations in the near future”.

The business community has, however, urged government to factor in plans for the construction of the DCs office in Karonga to replace the offices that were gutted down by fire during the 2019/20 anti Jane Ansah demonstrations to improve the Councils service delivery.

However, there was no immediate comment from government on its commitment on constructing new offices in the district.

“Demonstrations are good because they aim at addressing some issues of national interest. However, there are time they become violent and destructive which we have experienced during the past demonstrations that rendered us destitute through looting and setting ablaze the DCs office, my office and Fisheries department office.

“So, as a Council we agree with them and we will be critically reviewing for consideration every notice of demonstrations that the Council will be receiving to avoid loss of businesses and public property for the sake of development and peace,” he said.

In an earlier interview with DC Paul Kalilombe indicated that the Council requires about K3 billion to reconstruct a two storey office complex to replace the ones that were razed down by angry rioters during demonstrations to house all members of staff.