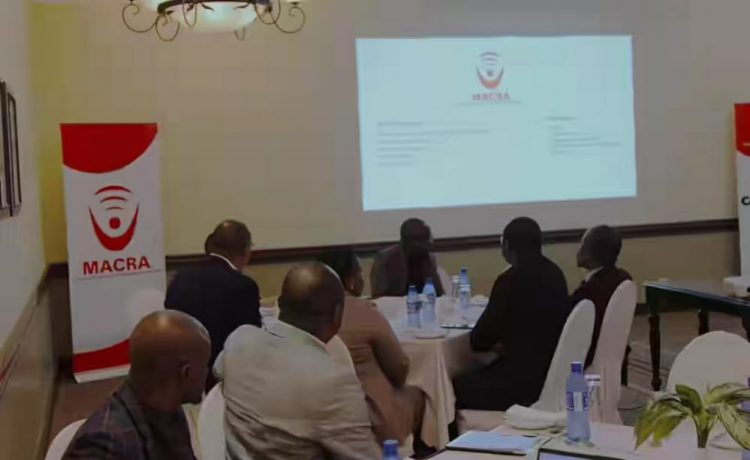 With the rise of reported cyber and digital crimes in the country, the Malawi Communications Regulatory Authority (MACRA) has embarked on a campaign to curb the vice.

Among other things, MACRA is engaging and training relevant stakeholders on how to detect, report or prosecute these cyber crimes in the age of digitalization.

Media is one of the key stakeholders that MACRA has identified as having the potential to help citizens acquire crucial digital literacy.

Speaking in Mzuzu on Friday after a day-long media training workshop on Cyber Security, Deputy Director of Consumer Affairs, Kelious Mlenga, said the media is very crucial in the implementation of Electronic Transaction and Cyber Security Act.

“The media is an important component of the ecosystem, we now and then involved them in disseminating information on technological advancements which is helping in the fire war against those trying to commit cyber crimes,” Mlenga said.

On his part, Head of the Digital and Cyber-Crimes Unit at National Police Headquarters, Gladson Kubwalo also called institutions of higher learning to introduce Digital Forensic Cyber Security Sciences among their teaching courses which will also help training personnel in the security agencies.

Kubwalo said currently high on the list of those committing cyber crimes in the country which is contrary to section 159 of the communications Act
are both inmates in prisons and people knowledgeable on computer sciences who take advantage of knowledge gaps in between those using the cyberspace.

Apart from engaging in a full scale public awareness on Cyber Regulations, a taskforce comprising of officials from the Office of President and Cabinet, Ministry of Finance, National Statistical Office, Reserve Bank of Malawi and Malawi Prison, Police and the leading network providers has also been formulated to strategize further on how to curb these cyber crimes.

Earlier in the week the communication regulatory body also conducted similar media workshops on Cyber Security in the cities of Blantyre and Lilongwe. 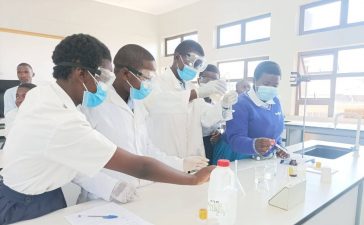 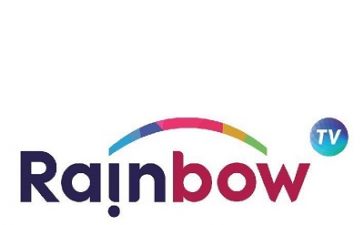 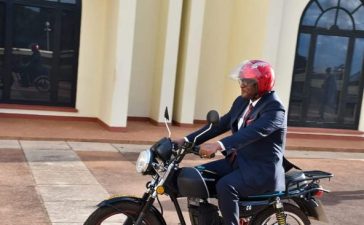 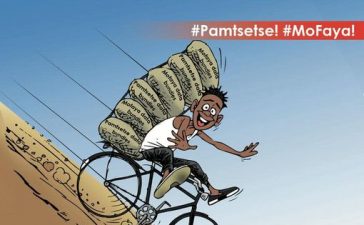