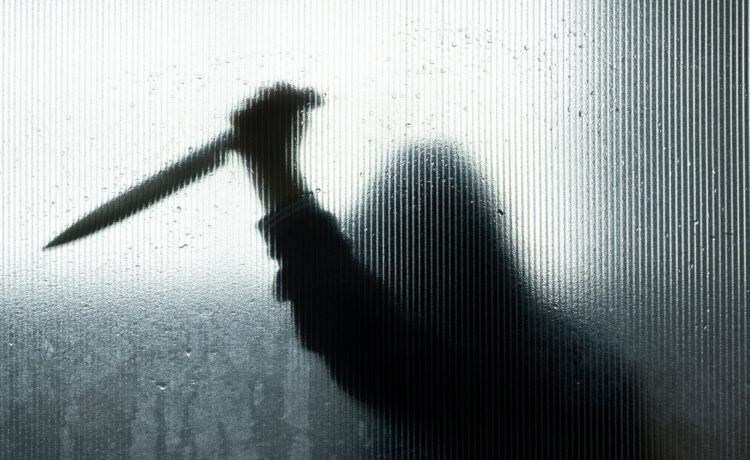 A 33 year-old Chanjo Mbewe is in police custody at Nkhata Bay Police Station for allegedly killing a herbalist who was caught naked ready to quench thirst on his wife.

According to,Nkhata Bay Police Public Relations Officer, Sergeant Kondwani James, the wife to the suspect on October 24, 2021, went to the traditional healer Frank Chawomba in Chiyachang’ombe Village looking for medical help for their child.

The beauty of the woman hooked Chawomba’s mind that he started proposing her for private love.

The woman rebuffed the herbalist but he insisted.

Being bored with the action, the wife reported this to her husband and planned to fake the affair and agreed to meet at her home.

On October 25, 2021 at night, Chawomba the herbalist went to the woman’s house.

Whilst in the bedroom, immediately after he removed his clothes ready for action, Mbewe broke into the place and assaulted the intruder.

He died at Nkhata Bay District hospital whilst being treated.

Chanjo Mbewe (suspect) was arrested and charged with murder. He is from Gomanjira Village in T/A Timbiri, Nkhata Bay District.