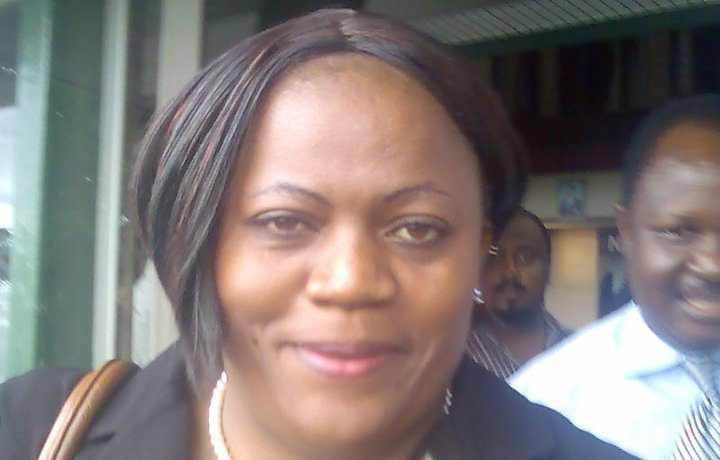 According to Director of Public Prosecutions (DPP), Steven Kayuni, the case adjournment comes because state lawyers are also currently busy attending to the Bank-gate case where nine people are alleged to have defrauded four commercial banks of at least K20 billion and is being tried at the High Court in Blantyre.

In the Ethiopia Embassy fraud case, Kapanga and Chowe were arrested in May 2016 and granted bail at K1 million bond each.

They are suspected to have defrauded K293 million public money which they allegedly deposited into their personal accounts.

Kapanga and Chowe, were first suspended and recalled from mission after being implicated in the fraud.

The fraud was first detected when Chowe allegedly wrote a cheque of US$30,000 in his name and the cheque was signed by Kapanga.

The state is remaining with two witnesses to parade before wrapping up the prosecution of the case which has taken more than five years to complete. 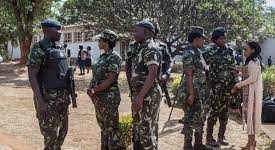