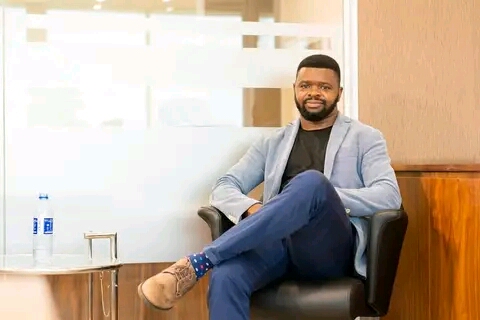 Economic Infrastructure is one of the enablers of the Malawi Vision 2063, and Nkoloma comes in because of his involvement in many innovative projects that are taking place in the technology sector in Malawi and beyond.

Nkoloma, who is also a Lecturer in Telecommunications at the Malawi University of Business and Applied Sciences (MUBAS), is a proprietor of iMoSyS, a start-up company which is championing deployments of Internet of Things (IoT) applications to enable connectivity for remote monitoring of Industrial processes, infrastructure and environmental aspects.

The firm is also pioneering the development of a smart water management system which is being adopted by water utility companies in Malawi.

He is also a team leader of a project that is being conducted in the Ministry of Health, on eHealth for community intervention which is aimed at reducing Tuberculosis (TB) cases by enhancing the current system through the use of technology to enable tracking of the flow of TB samples from the community level up to point of treatment initiation.

According to letter this publication has seen from NPC board chairperson Dr. Richard Mkandawire to Nkoloma, the decision comes in the realization of the importance of inclusivity and collective efforts where all Malawians participate and take ownership of the Malawi Vision 2063.

“We note your commendable efforts in the area of Economic Infrastructure. It is in this regard that we ask you to be the champion of that of the MW2063 by promoting it to Malawians and non-state actors at every opportunity on the spirit of patriotism. You are one such citizen that command respect in this space, and we hope that you will accept this noble pro bono role and also become a pacesetter for others within your circles”, reads the letter in part.

Mayamiko Nkoloma is a holder of an MSc in wireless communication from University of Sheffield in UK and also holds Master of Technology degree in advanced Information Technology with specialization in Telecommunications and Networking from International Institute of Information and Technology (I²IT) in Pune, India.

Additionally, he obtained a BSc in Electrical Engineering from the Malawi Polytechnic now MUBAS.

He is currently pursuing PhD with Malawi University of Science and Technology.