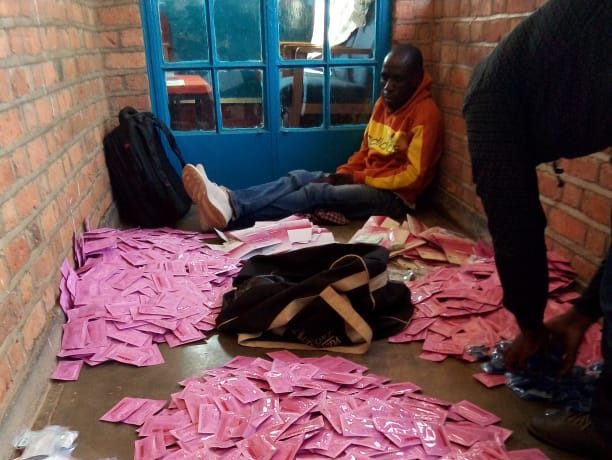 Some of the test kits confiscated being displayed
0Share

Police in Nkhata Bay are keeping in custody a man in custody for being found in possession of Malaria Test Kits.

He said Mwamphashi was arrested on May 15, 2022 at Sanga Trading Centre by police officers who were on traffic check.

“He was found with 78 cartons of Malaria testing kits, each containing 25 pieces that he failed to account for. He was travelling by Toyota Sienta registration number KK 7546 from Dwangwa heading Nkhata Bay direction,” he said.

He added that Mwamphashi is being investigated further for more information on how he obtained the medical items. 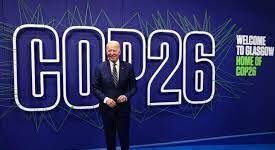