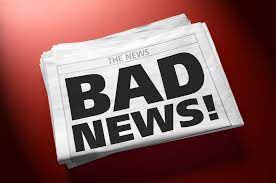 A young man who attempted to steal at Malawi University of Business and Applied Sciences (Mubas) campus is feared dead after students assaulted him.

He was accused of attempting to steal from a female student before her scream drew the attention of others, who descended on him and set him ablaze.

According to some students we talked to, the suspected thief was in the company of others who managed to flee while he was not lucky enough.

Police officers stormed the campus earlier today, attempting to rescue the suspected thief but were chased away by the enraged students before setting suspect ablaze.