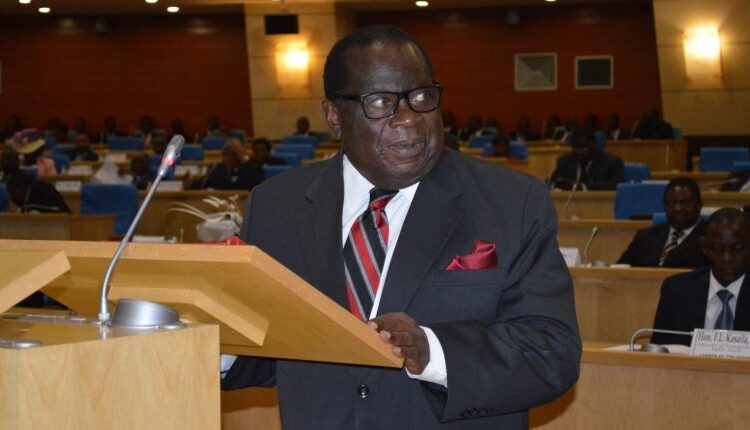 BLANTYRE-Tonse Alliance government, under the leadership of President Lazarus Chakwera, has cut costs for printing new K5000 bank note by over 50 percent, Shire Times has established.

In 2017, barely a year after introducing a K2,000 bank note, the Democratic Progressive Party (DPP) announced plans to produce K5000 bank note which would cost K5.8 billion according to the then finance minister Goodall Gondwe.

“It costs eight million dollar (about K5.8 Billion) for ordering new bank notes and it is a lie that when we come up with this new bank note then we will have prices of goods on the market increasing,” Goodall Gondwe is quoted as saying.

However, as the incumbent administration plans to introduce the K5000 bank note, Reserve Bank of Malawi (RBM) has disclosed that the new bank note and upgrading of the K2000 note will cost the central bank K2.8 billion, saving K3 billion which could be devoured by corrupt politicians if DPP was still in power.

The introduction of the new bank note comes as prices of commodities continue rising worldwide due to low supply in the face of Covid-19 which has hit hard the manufacturing industry.

While some people are arguing that the introduction of the new bank note represents further slump of the local currency, ecominc experts say “money supply in an economy is essential because it facilitates economic recovery.”

Justifying the introduction of the K5000 note in 2017, Goodall Gondwe, a renowned economist, said “Malawi remains the sole nation in the SADC region with the least bank note.”