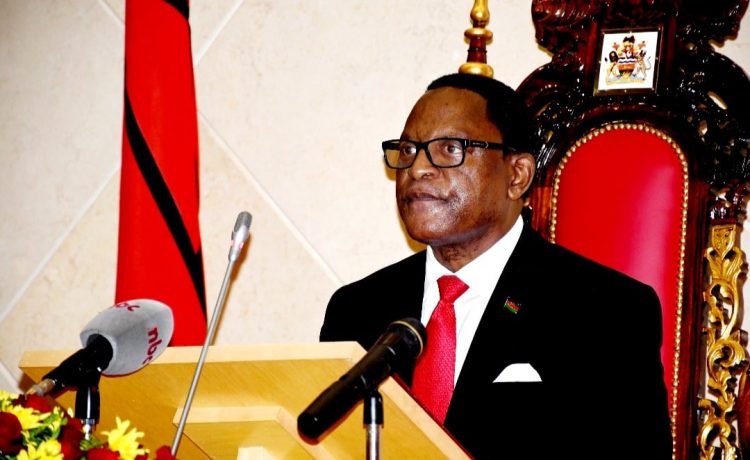 It is a public gripe that country’s Presidents’ lifestyles are far removed from those of their electorate. Not so in Malawi, as the country’s President Lazarus Chakwera, who was granted power under the “Servant leadership” agreement has ordered a review of benefits and entitlements of senior government officials including his office.

Chakwera disclosed this when opening the 5th meeting in the 49th session of parliament and the 2022/2023 budget meeting.

According to the President, economic recovery efforts in the face of Covid-19 pandemic and natural disasters will be futile if expenditure is not controlled.

He therefore sanctioned a review of the benefits and entitlements of senior Government officials, including the Presidency and all Cabinet Ministers.

In the State of the Nation Address (SONA) titled “Fixing The Systems To Deliver Long-Term Priorities And Diffuse Short-Term Pressures,” Chakwera vowed to resuscitate the economy and amend the country’s broken systems.

Chakwera also spoke on the country’s economic performance in the last fiscal year in which Gross Domestic Product grew by 3.0 percent compared to 0.8 percent of 2020.

“This higher growth was attained in spite the continued negative impact of the covid-19 pandemic because of timely and effective government interventions.

“Among many of these interventions, the Affordable Input Programme (AIP) led to improved output in maize and other subsidized agricultural commodities which boosted the growth of the agricultural sector in general,” highlighted the president.