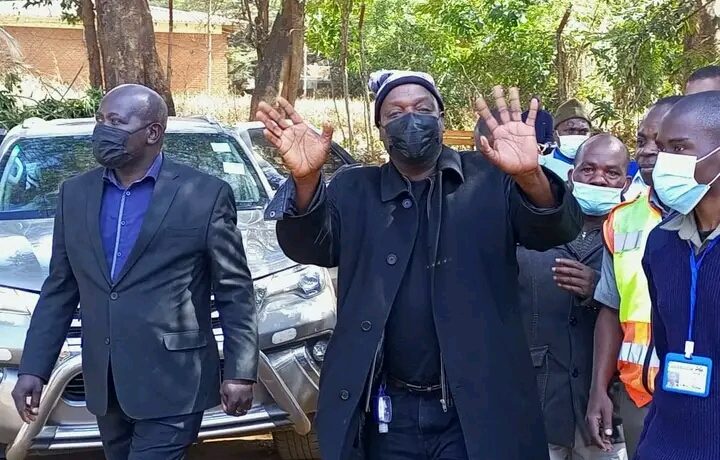 The Lilongwe Senior Residents Magistrates Court has granted bail to former Secretary to Office of the President and Cabinet, Lloyd Muhara, and business tycoon Leston Mulli after being charged with conspiracy to defraud and abuse of office.

The two were arrested yesterday by the fiscal police in relation to how they signed a 200-year loan repayment plan of K5 billion from the defunct Malawi Savings Bank.

During the bail hearing, the State made no objections to the application on the condition that the accused persons abide by the conditions of their bail.

Mulli and Muhara have been ordered to surrender their travel documents, submit one trustworthy non-cash surety bond in the amount of K10 million, pay a K500,000 cash surety bond, and  report to the police once every two weeks.

Apart from that, they have been cautioned against interfering with any witnesses.

Muhara was Secretary to the OPC under the ousted Democratic Progressive while Mulli was one the lead financiers of the party during the last elections.