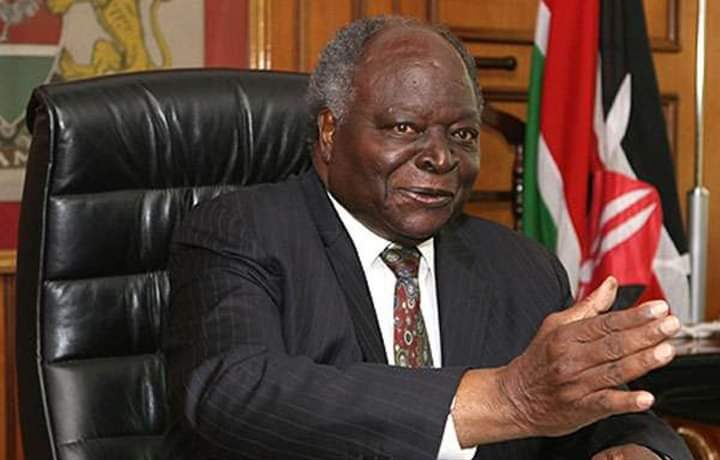 President Lazarus Chakwera has led Malawians in paying tribute to former Kenyan President Mwai Kibaki, who passed away yesterday at the age of 90.

In his message, Chakwera notes that President Kibaki will be fondly remembered as a pan-Africanist who dedicated his life to the transformation of Africa through regional integration, peacebuilding, political tolerance, and constitutional reform.

“Amongst Malawians, President Kibaki will be remembered as an eminent statesman who the bond of kinship  between African states demonstrated by his visit to Malawi in 2013 where he among other things lay a foundation stone for the Lilongwe-West bypass road as part of the Nacala Road Corridor project,” read the condolence in part.

The message continues by declaring that Kenya has lost a national institution and Africa has lost an inimitable elder and advisor who distinguished himself as an accomplished public servant.

Kibaki served as Kenya’s third president from 2002 to April 2013 at the end of second and final term as required by the Constitution.