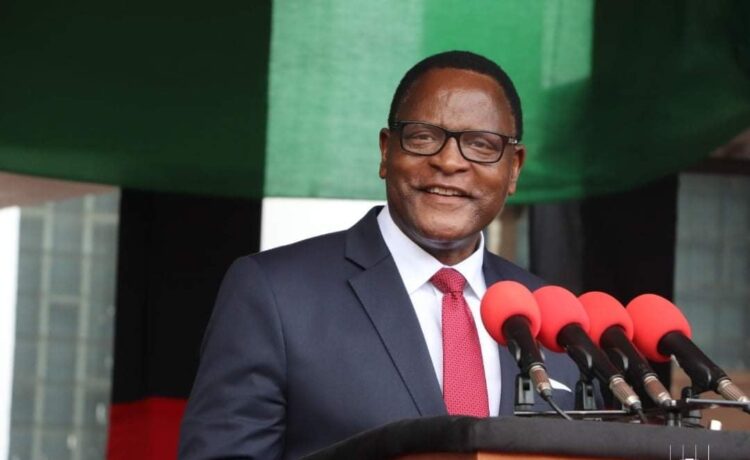 BLANTYRE—President Chakwera emphasized the need for the country to achieve food security following the complaints about the cost of Affordable Input Program (AIP) from people who live in luxury life on full stomach.

He was speaking at the official opening of the 17th National Agricultural Fair at Chichiri Trade Fair Grounds in Blantyre.

The president said there is need to achieve permanent food security as there is no honour to be in a country that starves or begs.

“The biggest achievement of the AIP is not necessarily that there are 3.7 million beneficiaries but rather there are 3.7 household that are able to produce food with their own hands,” he said.

He added that while the country is actively seeking alternatives and cheaper ways of achieving food security “we must never abandon the AIP until such alternatives are fully developed.”

The President further said that making the agricultural sector successful is a foundation towards diversifying Malawi’s economy.

For Malawi to permanently transform its agricultural sector, he noted, there is a need to collectively work towards high-value production through value addition.

According to Chakwera, national fairs such as these are critical in the quest to enhance productivity on a larger scale as they help to connect producers to both local and international audiences.

He reminded the audience that agricultural transformation remains one of the key pillars in attaining wealth creation as well as a successful Malawi 2063.

During the function, Chakwera presented trophies to the best performers, and these are NASFAM, BEAR Malawi, Department of Fisheries and Lilongwe Dairy.