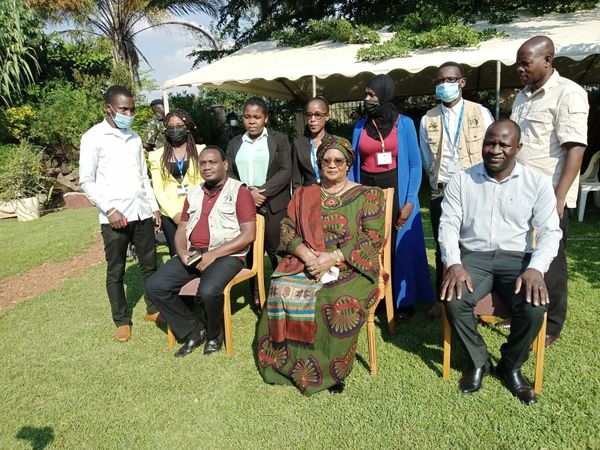 Former President Joyce Banda has been honoured with an award by Young Achievers for Development (YAD) for her humanitarian work.

On his part, YAD Executive Director, Jefferson Milanzie, said they have honoured Dr Banda for her charity work and her assistance in the construction of a guardian shelter at Queen Elizabeth Central Hospital in Blantyre in 2010 that he said has positively impacted a lot of lives.

“We decided to honour Dr Joyce Banda for the support that she has been rendering to Young Achievers for Development which has helped a lot of people,” said Milanzie.

In her speech, the former president applauded YAD for the honour, adding that it is her calling to do charity work.

Banda also revealed that she will soon establish a Cervical Cancer centre in Blantyre as one way of managing the disease.

She said it is very unfortunate that women continue to lose their lives when they could have been saved.

Through the centre, Banda said women will be able to receive treatment at an early stage.

“I have looked for donors all over the world and all have been mobilized, the equipment is also ready for shipment to Malawi,” said Dr Banda as reported by MBC.

She added, “In the past months while we have been busy with the COVID-19 pandemic, some of the diseases including Cervical Cancer have been neglected”.

During the event Dr Banda also donated ten wheel chairs to YAD and promised to continue supporting the organization financially.

Joyce Banda, the third president in multiparty democracy, ruled the country from 2012 to 2014 following the death of Bingu Wa Mutharika.

Her combination with Bingu managed to amass 50%+1 votes in 2009 under the Democratic Progressive Party (DPP) ticket.

She, however, suffered attacks from the former ruling DPP soon after winning the election as some officials started positioning Peter Mutharika at the centre of the party for easy succession. 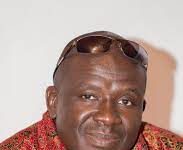