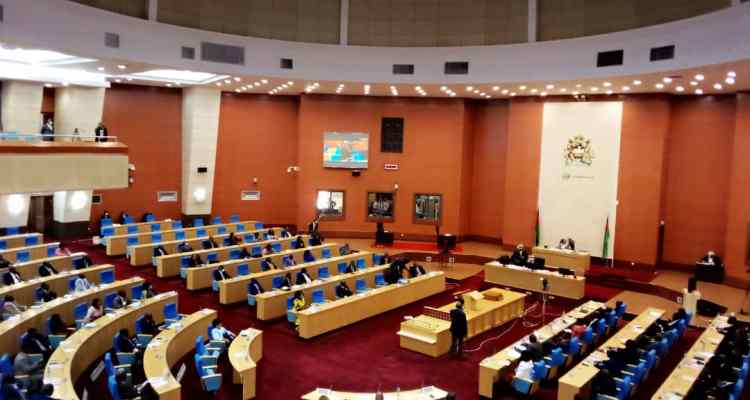 On an ivory tower, while the majority of Malawians are suffering, members of Parliament have decided to take their opulence lifestyle at the expense of the poor populace at least a notch higher. The latest is that they approved and now are receiving what they are calling drivers and security allowance.  Five MPs have independently confirmed this development.

The MPs say they have been lobbying for these allowances for years now. They argued that they spend a lot of money on their drivers and security when the House is meeting yet most of them are self-driving.

The lawmakers could however not shed more light on the amounts involved, describing it as personal.

He said this is coming at the wrong time when the country’s economy is struggling and while Malawians are struggling even to access essential drugs in hospitals.

“Instead of introducing austerity measures to cushion poor Malawians, they are cushioning themselves. HRDC calls for Parliament to reverse this introduction of new allowances.

“The saving from these allowances can be channeled to other sectors such as health to save the lives of poor Malawians. For once Malawians want Parliament to serve the best interest of poor Malawians,” Trapence said.

In December 2020, the MPs raised the budget for their salaries and allowances from K15.4 billion to K20.7 billion.

They were also getting K150 000 as hospitality allowance and K150 000 for utility bills. The allowances then totaled K1 151 860 per month. Such is life when Malawians are wallowing deep in poverty.