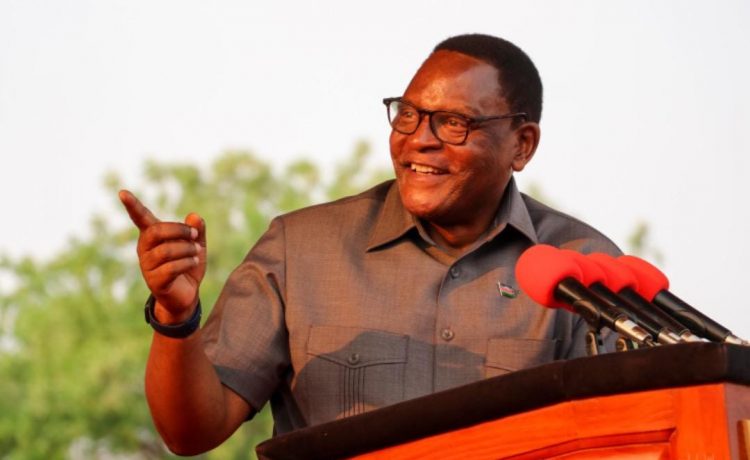 All this now is an issue of the past as the Chakwera administration has now won the confidence of development partners such that the World Bank has now announced direct budgetary support to the government. To this effect, the World Bank has disbursed $50 million (over K51 billion) and $100 million (over K102 billion) towards the cholera fight and some recurrent expenditures in the health sector.

The resumption of direct budget support was disclosed by the World Bank Regional Vice President for Eastern and Southern Africa, Victoria Kwakwa, when she met President Dr Lazarus Chakwera in Washington DC, United States of America, on the sidelines of the US Africa Leaders’ Summit.

Kwakwa said she called on the President as a follow-up on discussions the two had with the World Bank Executive Director when Dr Chakwera visited the World Bank Group in September 2022.

She said the Bank had agreed to step up engagements and support Malawi as the country navigates through difficult economic situations.

“We have speeded up disbursements under the existing portfolio. We have also put in place $50 million which will be made available soon to go into the budget to support maize purchases and the fight against cholera.”

“We also have $100 million of support through an emergency health project that will support recurrent expenditure to get health personnel in place and other needs in the sector. That is also going to be approved next week. We will disburse the first $50 million immediately and the rest of it will come in due course.”

Kwakwa also disclosed that they discussed some of the economic challenges facing the country more broadly in the water and sanitation sector.

Minister of Health Khumbize Kandodo Chiponda, who was part of the meeting commended the bank for the support toward her ministry saying it was timely.