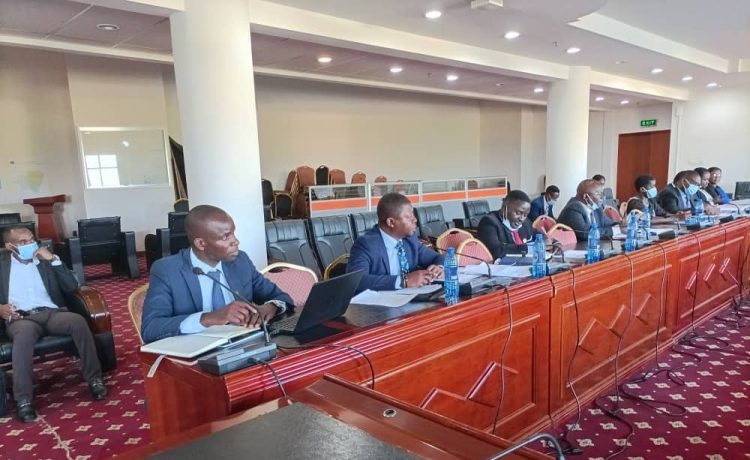 Those in positions of power are typically expected to exude great levels of integrity, honesty, and trustworthiness. We presume that the juniors’ personalities reflect how the top gurus conduct their business.

Anyway, what has prompted me to write is the Malawi Prison Inspectorate’s response to allegations that a prisoner at Zomba Maximum Prison had hidden two phones in his stomach.

According to Malawi Prison Service spokesperson Chimwemwe Shaba, the inmate allegedly ingested the phones through the anus in an attempt to escape being detected while prison personnel searched the cell for cell phones.

“In trying to hide the phones, he then inserted them in his stomach through his anus,” Shaba is quoted as saying.

While the story was awash on social media, Malawi Prison Inspectorate Chairperson Justice Ken Manda appeared out of nowhere, taking over the role of spokesman from Chimwemwe Shaba, the best of all public relations officers.

In a vacuum, Manda told Parliament’s Legal Affairs Committee that the story of a prisoner being discovered with telephones was not from Malawi, but rather from India.

According to Dr. Nyirenda, the detainee had hidden the handsets and emphasized that they were in his intestines, not his stomach, as previously reported.

One can question why Mr. Manda opted to provide the public with inaccurate information. His refusal is, in some ways, akin to siding with the criminals. We have an unscrupulous individual chairing an important element of the government system, ladies and gentlemen. He must be fired! 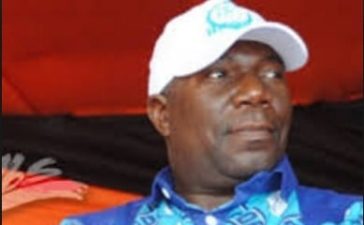