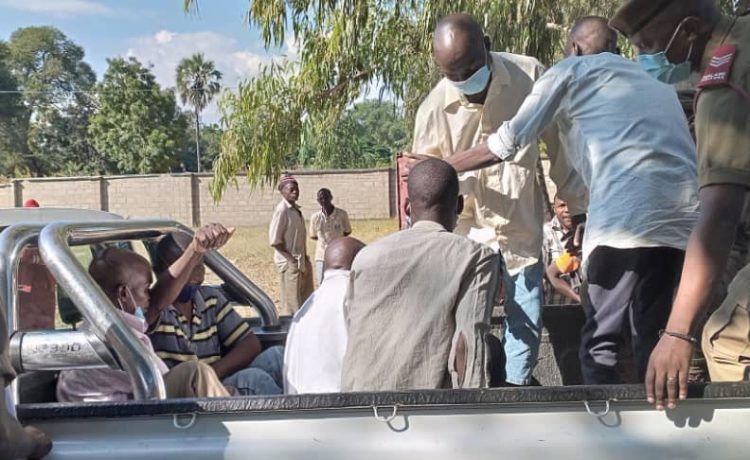 The criminals being taken to prison after sentence
0Share

The Country’s High Court has sent a strong message to peprtrators of abduction and killing of people with albinism by sentencing three men in Mangochi district to a total of 155 and half years in prison after they were found guilty of killing Saidi Dyton, a man with albinism.

Dyton was murdered on January 27 last year, and his body was placed in a bag while the killers searched for a buyer in zomba.