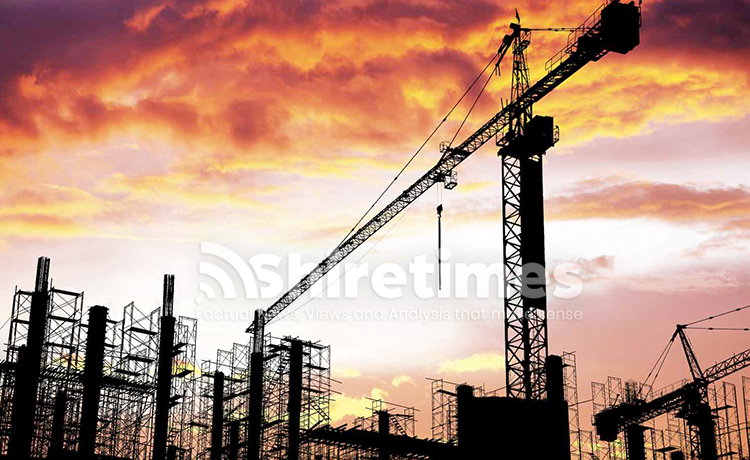 We reported on Tuesday last week that Treasury was, on that day, issuing a K20 billion 10-year infrastructure development bond.  Investors have now reportedly responded positively to the development by submitting applications amounting to K26.9 billion, exceeding the invitation.

Bridge path Capital Limited chief executive officer, Emmanuel Chokani, suggests that this could mean that investors were demanding higher yields than possibly over the 23.25 per cent yield that was allotted.

Analysts have described the development as encouraging, saying it reflects investor’s appetite for long-term securities.

The fifteen projects on the list comprise a judicial complex to be constructed opposite the Parliament building in Lilongwe; a national road starting from Balaka market passing through Salima and Nkhotakota up to Nkhata-Bay; Kamuzu Institute for Sports Aquatic Centre; a road starting from Dzaleka via Ncthisi Boma and Mpamalo in Ntchis; a road starting from Ntcheu up to Mwanza via Neno; a road from Rumphi to Chitipa via Nyika and Nthalire; Inkosi Mbelwa University; government offices at Capital Hill; a multipurpose dam at Mponera in Dowa; a road from Jenda to Mzimba via Edingeni, Engalaweni and Manyamula; a road from Nsanje to Marka; a road from Chikwawa to Mwanza via Chapananga; a road from Lirangwe in Blantyre to Machinga via Chingale and Namatundu; as well as a railway line from Sandama to Marka via Bangula among others.

Results of the auction from the Reserve Bank of Malawi (RBM) indicate that 33 investors applied for the note, out of which six emerged successful. From the successful record, the government will receive K19.45 billion funds.

Meanwhile, the Malawi Stock Exchange (MSE) operations manager, Kelline Kanyangala, has said it is encouraging to see the positive response from investors on the infrastructure bond.

“This is reflective of the appetite that is available for long-term securities in our market. As you know, since the enactment of the Pensions Act, we have seen a significant increase in pension funds; these funds are looking for investment opportunities to generate growth. As Malawi Stock Exchange, we would like to encourage the private sector to take a similar route to utilize these domestic funds to grow their businesses and the economy,” she said.

While financing recurring expenditure has been rising, according to experts’ observation, analysts have hinted that using the funds for the intended projects is key and extremely crucial in achieving strides to landmark development of the country.