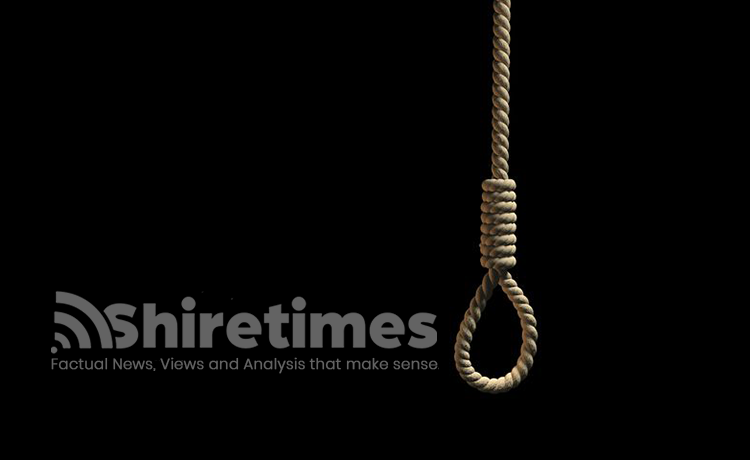 The United Kingdom (UK) government has raised calls to abolish death penalty in Malawi. The call comes at the back of a controversy surrounding a declaration that death penalty is unconstitutional in Malawi.

A spark of controversy on death penalty in Malawi recently emerged when Supreme Court of Appeal (SCA) judges took turns to disassociate themselves from a ruling that Justice Maungulu wrote on behalf of the SCA panel that sat for an appeal case of Khoviwa v Republic.

“The question of legality or constitutionality of the death penalty was not before us. I do not, therefore, associate myself with the obiter opinion of our brother, His Lordship Justice of Appeal Mwaungulu SC, on the legality or constitutionality of death penalty,” Kapanda JA said concurring with his brother judges including Justice Chipeta JA who said; “As for the majority judgement Honourable Justice of Appeal Mwaungulu SC wrote on our behalf, I only agree with it to the extent that in some parts of it, it reflects the views and reasons we, as a majority, agreed upon in the discussion that we held soon after concluding the hearing of the appeal. To the extent, therefore, that in the final version of the said majority judgement, Honourable Justice of Appeal Mwaungulu SC has ad hoc decided to include pronouncements on matters that were not part of this appeal, and on which he neither had any discussion with the rest of us on the majority side of the Bench nor did he otherwise secure our concurrence on the same, I wish to totally disassociate myself from the same”.

The appeal was substantively relating to sentence hearing in which a convicted person, one Mr Charles Khoviwa, was appealing on a sentencing in which the court had earlier on passed a mandatory death penalty sentence before giving him the right to be heard. The courts used to decide and pass sentencing without hearing the convicted as long as they were heard during the trial that resulted into such conviction. That was thought to be the correct position of the law.

However, it then transpired that the correct position of the law is that courts should give chance to the convicted to be heard before handing down the mandatory death sentence was provided for under section 210 of the Penal Code (now repealed). Seizing this turn of events, Khoviwa appealed against a sentence that was passed without being heard.

The appeal was allowed by the majority of the SCA judges who sat to hear the case (Khoviwa v Republic MSCA 12 of 2017 (here attached).

Emerging with a substantive ruling on the permitted appeal, the SCA justices took turns in their 28th April Judgement expressing surprise on the approach taken by their brother judge and disassociating themselves with it. This entails that while Mwaungulu attempted to declare section 210 of the Penal Code (which imposes mandatory death penalty on convicted murderers) as inconsistent with the Constitution of the Republic of Malawi, the distancing of his brother judges from his declaration, which is based on procedure requirements, has sparked controversy and debate.

In the said debate, others are arguing that by other judges distancing themselves from the declaration, mandatory death penalty remains the law in Malawi while others are saying the distancing was simply an act of protesting unpermitted adventure that Justice Mwaungulu took on behalf of his brother judges who entrusted him with the task of writing a judgement on a particular settled matter that addressed a different issue.

The analytical position taken by Shire Times is that, as stated in the same Khoviwa case mandatory death sentence in Malawi is unconstitutional as declared in Kafantayeni case which affirmed the finding in Yasin and Another v Republic (a 2005 case). Perhaps we must emphasize that it was the mandatory imposition of the death penalty that was outlawed by the courts. That notwithstanding, to the extent that the court was not confronted by the question of constitutionality of the death sentence, the business of Justice Mwaungulu in extending his gesture to that issue remain faulty and intolerable to the judgement, except only when it begs to stand as something that was said just in passing.

Ridding on the confusion displayed in the public debate, and while acknowledging and respecting judicial independence in Malawi, the British High Commission to Malawi Charge d’Affaires, Fiona Ritchie, released a statement expressing the UK position which opposes the death penalty in all circumstances ‘as a matter of principle’.

“We believe that the death penalty undermines human dignity. There is no conclusive evidence of deterrent value and any miscarriage of justice is irreversible and irreparable (once the death penalty is imposed and carried out)”, the statement reads in part.

The statements further states that the interest and debate the Khoviwa case created in Malawi demonstrates the popular support for the removal of the death penalty from Malawi’s legislative framework.

At least 80 percent of African Union members abolished the death penalty either in law or in practice following a United Nations General Assembly resolution for moratorium on the use of the death penalty. 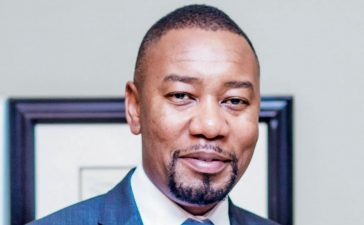