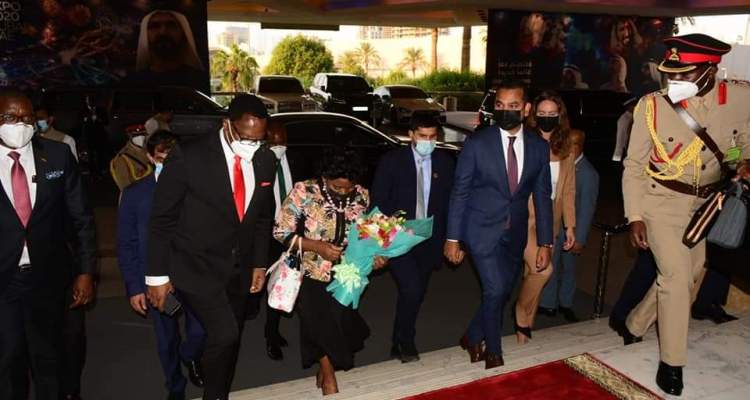 Malawi leader, Dr. Lazarus Chakwera, will from next week take charge of global climate change affairs when he fronts the lobby on behalf of poor countries who he believes need more financing by rich nations to enable them recover from climate change effects.

Chakwera will double-hat his jurisdiction as chairperson of Southern Africa Development Community (SADC) and sitting president of Least Developed Countries (LDCs) at the 26th United Nations Climate Change conference to be held in Glasgow, Scotland from next week.

Since he came to power the President has openly advocated for climate change efforts to be prioritized to help smaller economies register substantial growth. He has repeatedly called on rich nations to honour their commitments made in Paris in 2015 under what has become to be known as The Paris Agreement.

The Paris Agreement, often referred to as the Paris Accords or the Paris Climate Accords, is an international treaty on climate change that covers climate change mitigation, adaptation, and finance. One major commitment threshold in Paris was for nations to cut gas emissions to below 2 degrees Celsius.

And only some weeks ago at a national climate conference in Lilongwe, the President noted that Malawi alone needs about K300 Billion to recover from effects of climate change.

His task will now involve asking rich nations to honour their commitments on cutting gas emissions and channel enough funds to poorer nations to improve their resilience.

The forthcoming COP26 is already proving an uphill task as it has transpired that major economies such as Japan, Australia and Saudi Arabia are lobbying with the United Nations to play down the need for economies to phase out use of fossil fuels.

According to BBC, the mentioned countries are trying to change a crucial scientific report on how the world can tackle climate change.

As if that was not enough other world leaders say they will not attend the event, a move seen as retrogressive by climate change advocates.