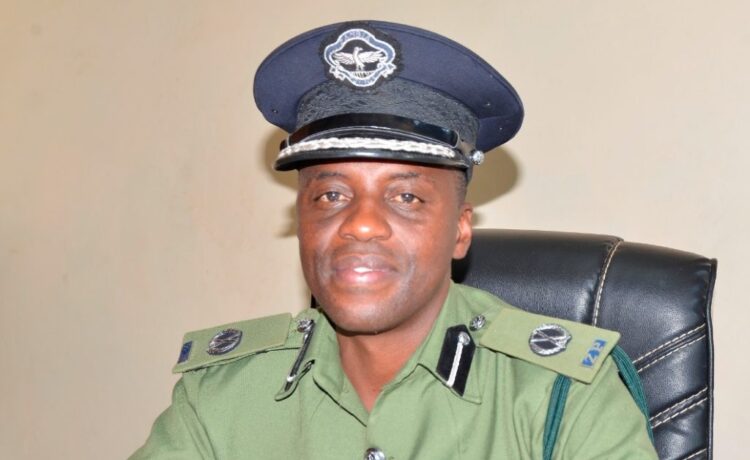 Police in Zambia have apprehended a 24-year-old woman for stealing a baby from Kafue General Hospital maternity ward.

When detained by hospital staff, Christine Tembo said the motive behind stealing of the baby was to take a picture and send to her boyfriend whom she had told that she was expecting.

Police spokesperson Rae Hamoonga said Tembo of Mtendere East in Lusaka has since been apprehended for the offence of child stealing.

“The incident occurred on 21st October, 2021 at around 17:30 hours at Kafue General Hospital Maternity ward. It is alleged that the suspect went to the maternity ward where she got the baby belonging to Mildred Munyama aged 23 of unknown house number in Shimabala West.

“The suspect was later apprehended by Hospital staff and upon being interviewed she revealed that the motive behind stealing of the baby was to take a picture of the baby and send to her boyfriend whom she had told that she was expecting and now with a baby,” he said.