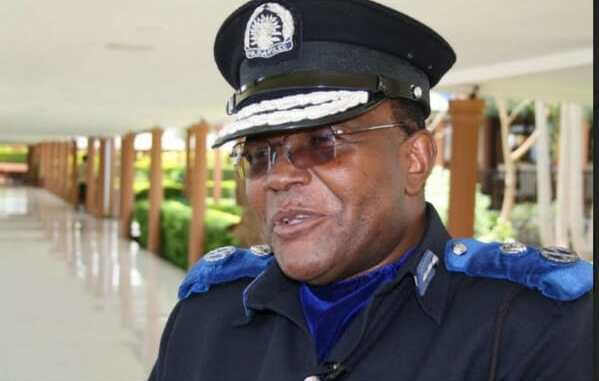 High Court Judge Kenyata Nyirenda has ordered the Malawi Police Service (MPS) to promote graduate officers who were discriminated against as their colleagues, who are not university graduates, got promoted twice in 2017.

In 2018, the police officers who graduated from various public universities in the country had given the government 28 days to promote them or face the lawsuit.

However, the MPS defied the order, claiming the graduates were already considered two steps upwards before the reform by virtue of being degree holders.

Chitenthe Kachali and others therefore sued their employer claiming the structural reform was discriminatory.

In the ten paged judgement, Judge Nyirenda has faulted the MPS.

He has granted an order directing the defendant (Attorney General and the Inspector General of Malawi Police Service) to change the grades of the aggrieved officers from I and H to grade G and F respectively within 30 days from 8 February, 2022.

The judgement has also directed the defendants to pay the claimants salary arrears from 1st July, 2017.

The salary arrears are to be assessed by the Assistant Registrar within 21 days of the date the judgement is pronounced.

Chitenthe Kachali, one of the aggrieved officers says they are happy that justice has finally prevailed.