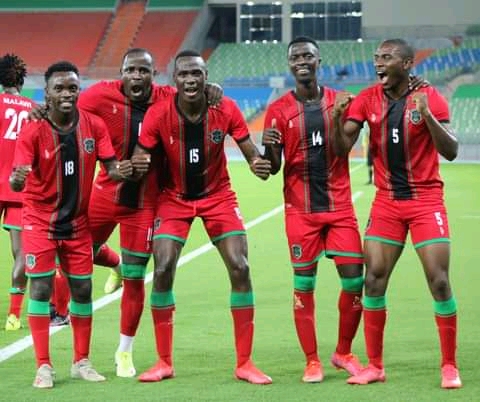 Malawi’s recent outstanding performance in the African Cup of Nations (AFCON) in Cameroon has propelled the Flames 10 places up the Coca Cola Fifa rankings, according to the latest release.

Fifa has released the latest rankings that the Flames have moved from position 129 to 119 out of 210 national teams across the world.

Malawi is ranked 31 out of 54 national teams in Africa and sixth out of 14 in Southern Africa.

Malawi beat Zimbabwe 2-1 before holding eventual champions Senegal. They lost 2-1 to Morocco in the round of 16, a stage that has been hard to reach in years.

Senegal is Africa’s number one ranked team having risen by two steps to position 18 in the world followed by Morocco, Nigeria, Egypt and Tunisia sealing the best five.

Overall, Belgium are ranked number one in the world and San Marino the least placed on position 210.