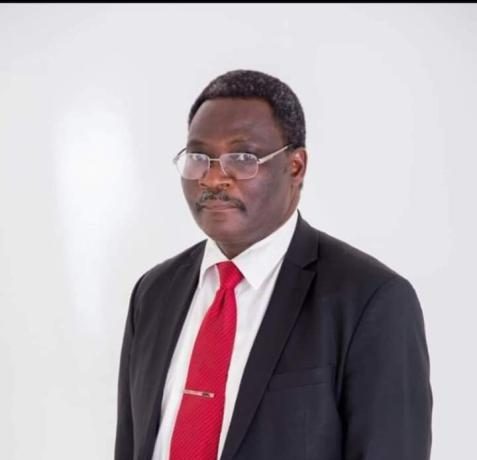 President Lazarus Chakwera has, in exercise of the powers conferred on him by the constitution, appointed Justice Rizine Robert Mzikamanda as the new Chief Justice and; therefore, head of the Judiciary.

He replaces Justice Andrew Nyirenda who recently reached his retirement age of 65.

Zangazanga Chikhosi, Secretary to the President and Cabinet, said on Friday, in a statement that Mzikamanda’s appointment was “with immediate effect.”

Mzikamanda, who was appointed as Malawi High Court judge in 1997, was already serving in the position after Nyirenda’s retirement on December 27, 2021 but in an acting capacity.

Before he was appointed as High Court judge, he served for many years in the Magistrate Court.

At some point he was also head of the graft-busting body the Anti-Corruption Bureau (ACB) for two years.

Mzikamanda was appointed as Judge of the Supreme Court of Appeal in 2012 by former President Joyce Banda after being “sidelined” by the late President Bingu wa Mutharika.