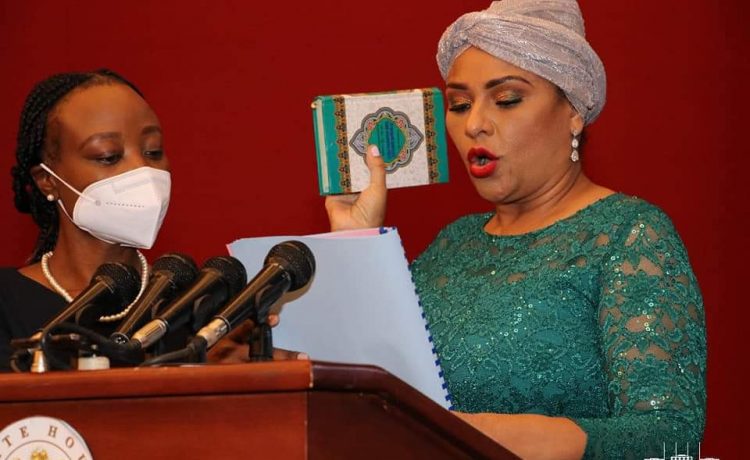 Chakwera, who also fired some ministers for corruption allegations, sounded the warning in Lilongwe during the swearing-in ceremony for the ministers.

“Do not invent or fabricate or approve useless ministry activities in order to generate allowances for you and other public servants. That is corruption. Do not bully or push state institutions to pay or award a contractor from whom you stand to benefit and with whom you have business interests or shares. That is corruption. Do not, under any circumstances or for any personal glory, violate the oath of office and related oath of secrecy you have taken, which are required by law and are designed to protect our national interests for the good of Malawi and its people. That too is corruption,” said Chakwera.

“Corruption comes in many forms, and the opportunities to succumb to it in this country abound, but you must resist it at every turn. Because if you do not follow the law, the law will follow you. And if you think that I will use my office to save you from facing a law you have broken, then you are gravely mistaken,” he added.

The President also asked the ministers not to work in isolation as the country’s problems are multi-sectoral, therefore require inter-ministerial collaboration.

During the ceremony, President Chakwera also challenged the newly sworn-in ministers to facilitate the change that the current administration promised.

He said this can only be achieved through hard work and dedication.

“We have more work to do than there are hands to do it. There is therefore absolutely no excuse for sloth, laziness, and procrastination. You must attend to your duties. You must fulfil your responsibilities. You must do your job. And when I issue a directive for your ministry to carry out, you must engage an extra gear to  see that it is carried out with speed and without excuses above and beyond your regular duties,” the President said.

He dissolved the Cabinet on Monday and he made it crystal clear that he would not keep in his fold former Minister of Lands, Kezzie Msukwa, who is embroiled in land deals controversy involving Zuneth Sattar and was at one point arrested by the Anti-Corruption Bureau (ACB), before he found reprieve at the High Court in Zomba where Judge Zione Ntaba faulted the manner in which the ACB executed its warrant of arrest. 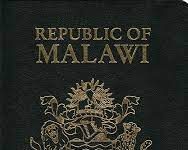