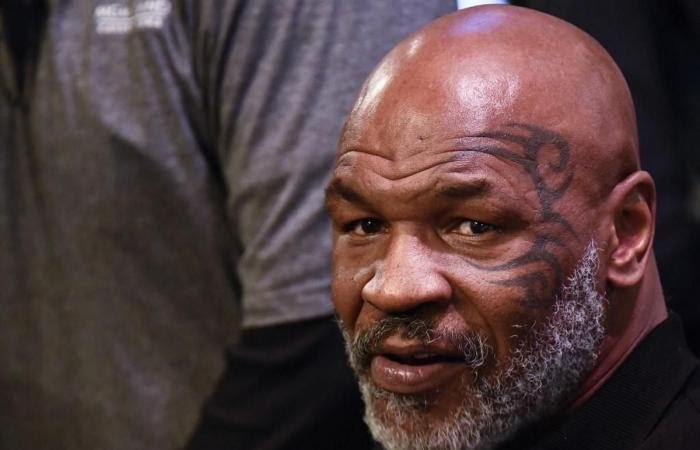 Malawi, where cultivation and trade of medicinal cannabis has recently been legalised, has officially asked boxing legend Mike Tyson to become an ambassador for the local industry.

In a letter signed by the country’s agriculture minister Lobin Lowe, addressed to the former world heavyweight champion dated November 1, the ministry says “Malawi may not go it alone in this complex industry requiring collaboration. I would like therefore to appoint you, Mr. Mike Tyson, as Malawi’s Cannabis Branch Ambassador”.

The ministry did not say whether the American had responded favorably to his request.

Shire Times understands that the arrangement is spearheaded by United States Cannabis Association (USCA) which has opened its offices here in the country.

The USCA wants to impart knowledge in local farmers in every value chain starting from growing the cannabis itself to production of products from the produced cannabis.

The enacted Malawi Cannabis Act doesn’t allow exportation of raw cannabis hence the need to bring in those having expertise in this industry to help in the product processing.

Named youngest world champion in his category at the age of 20 years, in 1996, “Iron Mike”, after a tumultuous career in boxing between fights and various facts, has flourished in recent years in the legal business of cannabis.

At the end of October, the American magazine “Forbes” announced the launch, by the boxer, of a new company for the marketing of cannabis-based products in the United States.

Malawi joined, in early 2020, the list of African countries that allow medicinal use, in particular to compensate for a sharp decline in tobacco production. The production and sale for the manufacture of textiles and ropes is also permitted.

Sometimes described as “Malawian gold”, cannabis had been cultivated illegally for years.