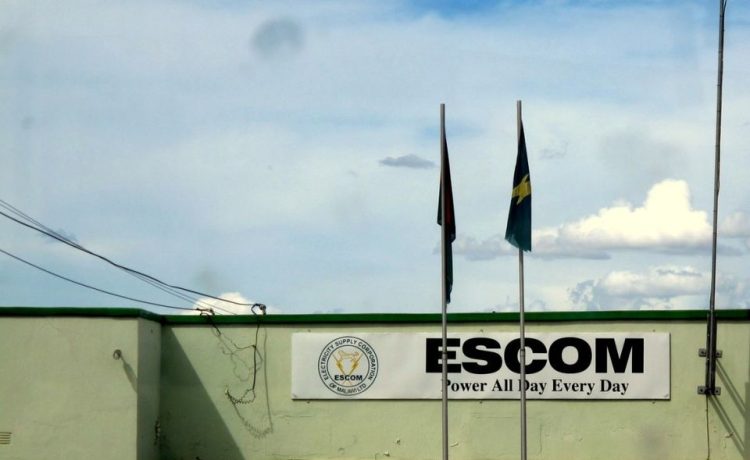 It never rains but pours for Malawi as a heavy downpour in the southern region where Power generation happens, thus at Tedzani and Nkula Power Stations, have been affected hence why ESCOM says Malawians should brace for prolonged load-shedding.

In a statement, ESCOM says they have been experiencing an increased power supply deficit since January 23 due to the adverse weather conditions which have affected their major power suppliers — Energy Generation Company (EGENCO) and Solar Power Supplies.

“Heavy rains have caused accumulation of trash at Tedzani and Nkula Power Stations and resulted in low output from the machines.

“Consequently, customers will experience load shedding outside the published times in order to safeguard the system,” reads the statement.

Malawi, with 20 % of the population connected to the grid has power problems which regimes after Dr. Banda failed to take decisive steps at investing in power generation. This development affects the livelihood, welfare of the people, and the general economy. Ironically, the incessant blackouts are as if those connected to the grid are 80% of the population when the opposite is true.