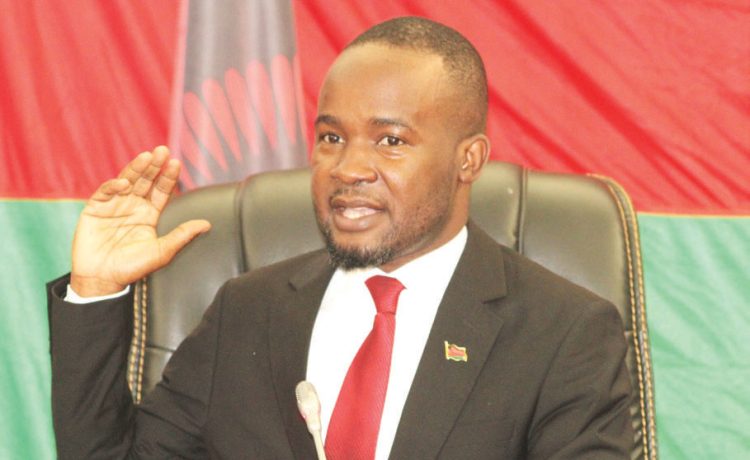 During a pre-2022-2023 budget consultation forum in Blantyre, Minister of Finance Sosten Ngwengwe was on fire when he described remarks by one contributor alleging misuse of the funds from Bridgin Foundation as ‘nonsense,’ a remark that spread like a bushfire on the social media due to a propaganda interpretation by propagandists.  Malawians on social media criticized the 6.8 United States Dollars deal government signed with Bridgin Foundation as surreal as compounded by the involvement of some Nigerian characters considered dubious.

However, speaking during a Times Talk program with host Brian Banda, Gwengwe said his nonsense outburst was taken out of context. According to the Minister, he was responding to a gentleman who counseled the Minister and his Ministry to wisely spend the 6.8 billion kwacha they have received from Bridgin Foundation.

Gwengwe then responded by saying it was ‘nonsense’ to suggest that they have yet received money from Bridgin Foundation as they have not. Gwengwe angrily responded because according to him, he thought the gentleman was reducing the important budget pre-consultative forum as a forum to advance partisan political agenda.

However, Ngwengwe said that what they signed with the Foundation is still intact and as a government, they are of the firm belief that they will receive the grant from the foundation and that the development projects will come to fruition.

However, some Malawians still think that what the government signed with Bridgin Foundation, was an illusion and not real such that they think it will not materialize. However, time will tell as to who will laugh last, the citizens or the government?