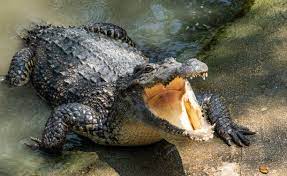 The boy was accused of owning magic crocodile
0Share

Sorrow has gripped Chikwawa district following the death of a 12-year-old boy who has been gruesomely murdered today by angry mob for allegedly killing other people in the community through magic.

According to Chikwawa Police, the child was stoned to death then the mob set him ablaze.

Reports indicate that earlier today, the boy operated a canoe which sank in Shire River. Five people went missing in the process.

The boy, who safely swam ashore, was accused of killing the other people in magic.

An eye witness, Joseph Tembo, said the mob accused the boy of “owning a magic crocodile” which he was using to punish those he had issues with.

Chikwawa police Officer-in-Charge, Assistant Commissioner Alex Simenti, says the body of one woman has been retrieved from the water. 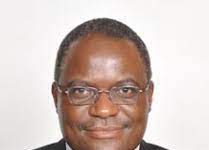