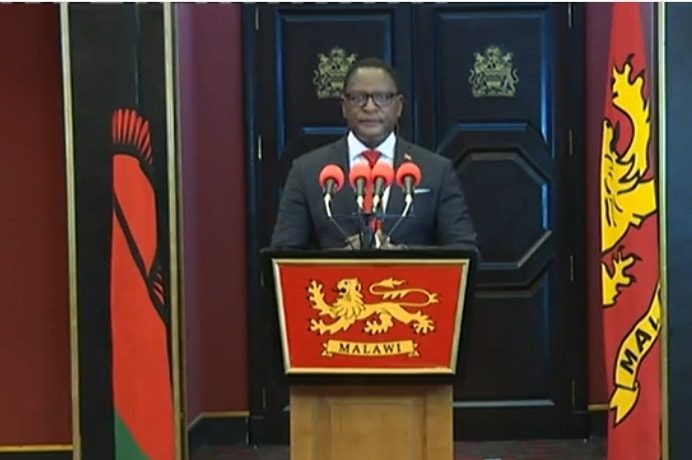 Malawi leader Lazarus Chakwera continues to get applause within the country and beyond the borders for his unwavering support for the country’s Anti-Corruption Bureau (ACB) in the fight against the vice.

Just a few hours after Dr. Nevers Mumba,  a Zambian politician who also served as the eighth vice-president of Zambia under Levy Mwanawasa, commended the President for taking a bold decision on Martha Chizuma scandal, the Embassy of the United States of America has also applauded Chakwera on the same.

Chargé d’Affaires Jeremey Neitzke stated, “We are encouraged by President Chakwera’s commitment to ensuring that Malawi’s accountability institutions are apolitical and that those engaging in acts of corruption are brought to justice. The U.S. government supports efforts to prevent corruption by encouraging government transparency and access to information, as well as to prosecute corruption.

“The United States and Malawi share democratic values and a belief that active citizens are the wellspring of democratic accountability. To safeguard development, democracy, and peace, we must make fighting corruption a priority. We concur with President Chakwera’s call to the citizens of Malawi to play an active role in the ongoing fight against corruption.”

In a related development, Pan-Africanist Professor Patrick Loch Otieno Lumumba has commended the President for the enlightened address he made on Monday.

“I salute President Dr. LAZARUS MCCARTHY CHAKWERA PRESIDENT OF THE REPUBLIC OF MALAWI for his enlightened address to the Malawian people on Monday the 24th day of January, 2022,” wrote Lumumba on his official facebook page.

But controversial South African opposition politician Julius Malema has chosen to disagree with the rest.

Malema has bashed Chakwera, saying he overpromised and is now struggling to deliver on his promises.

Malema who is leader of Economic Freedom Fighters (EFF) made the remarks at an EFF briefing yesterday while commenting on Chakwera’s decision to dissolve his cabinet.

He described the dissolution of cabinet in Malawi as an internal issue and not a declaration of crisis. 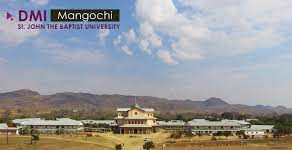