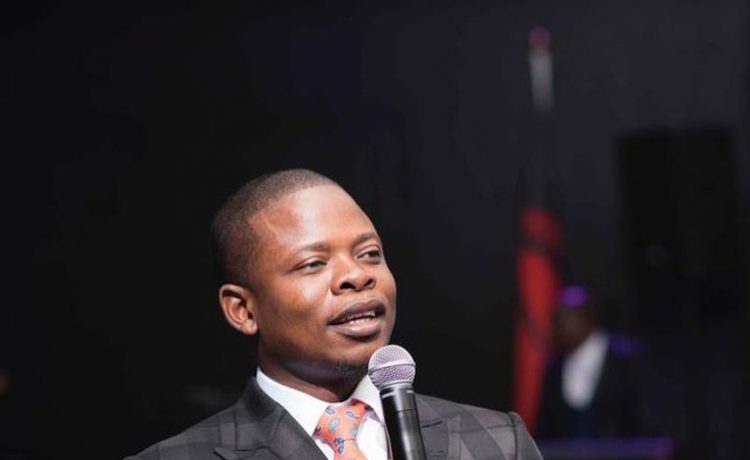 After fleeing South Africa to escape charges of rape, fraud and money laundering, Prophet Shepherd Bushiri has re-established himself in his native Malawi – and business is booming, he tells The Continent.

Shepherd Bushiri, the self-proclaimed prophet who is reputed to be one of the richest “Men of God” in Africa, lived a good life in South Africa. He stayed in a luxury housing estate, drove expensive cars to his congregation in the capital Pretoria, and owned three private jets. (Yes, three.)

Then the police started investigating, and both his lifestyle and his reputation unraveled.  He was eventually charged with eight counts of rape, two of fraud, and two of money laundering. He denies all the charges.

But before his trial could begin, Bushiri fled the country, returning home to Malawi on one of those private jets – much to the embarrassment of South African authorities, who have been pressing for him to be extradited.

In the two years since his return, Bushiri has thrived. Neither his popularity nor his income appears to have been dented by the serious nature of the charges against him. His sermons in the conference centre at the Golden Peacock Hotel in Lilongwe attract worshippers from around southern Africa, as well as from Nigeria, Tanzania, Ethiopia and Kenya.

One of these, South African Mpho Nyathi, who is on her second sojourn to Malawi, says her trips are driven by the need to “receive personal blessings from the prophet”.

In an interview inside the makeshift church premises, Bushiri says that his Jesus Nation Church – which has a presence in 72 countries, he claims – receives between 2,000 to 3,500 foreign visitors every month. That grows to 5,000 when he holds special services.

“There could be so many reasons. But to me, I feel like the hunger for the word of God is the driving force, coupled with the ease of travel restrictions that Covid-19 brought.”

Last month, Bushiri took about 1,000 worshippers on a pilgrimage to the northern city of Mzuzu, his home town, where he claimed he received a vision that prompted him to start his ministry in 2010.

The demand, he says, is also because “Malawi is a beautiful place with so many places that people want to visit.”

Where there is demand there are also business opportunities. Bushiri is building an expansive hotel complex in the eastern city of Mangochi on the shores of Lake Malawi. Goshen City, due to open in October, will comprise a hotel, a lodge, a school, a clinic, apartments, a chapel, a church, a business park and a sports arena, according to construction plans The Continent has seen.

Despite the extradition process, Bushiri says the Malawian state is supportive: “We don’t do anything outside government’s dictates.”

With flights to these areas increasing, the tourism ministry’s spokesperson says:

“We are working together. We give advice in certain areas.”

The national carrier, Malawi Airlines, has seen a 14% jump in passenger numbers since Bushiri relocated. Its spokesperson Only Taulo says it has “a very good business working relationship with the Bushiri ministry’s logistics teams”. This has extended to extra flights to Johannesburg to cater for the increased demand.

He said: “I saw an opportunity in the movement of people traveling to Malawi to meet the prophet and worship.”

His company leases and charters at least two flights a month, with 136 passengers on each.

Zandi Kankhuni, a tourism lecturer at Mzuzu University, said Malawi ought to put in measures to harness the growing religious tourism.

“Religious and sports tourism is something the government can focus on so as to complement the international tourism that we so much focus on as a country.”

For now, all these ambitious growth plans depend on Bushiri’s continued freedom – which is by no means guaranteed.

He faced another court hearing on June 17, where lawyers representing the South African state argued for his extradition.

The outcome of these proceedings, which are likely to be drawn out, will determine not only Bushiri’s future, but that of the entire industry that surrounds him.

The article first appeared in The Continent