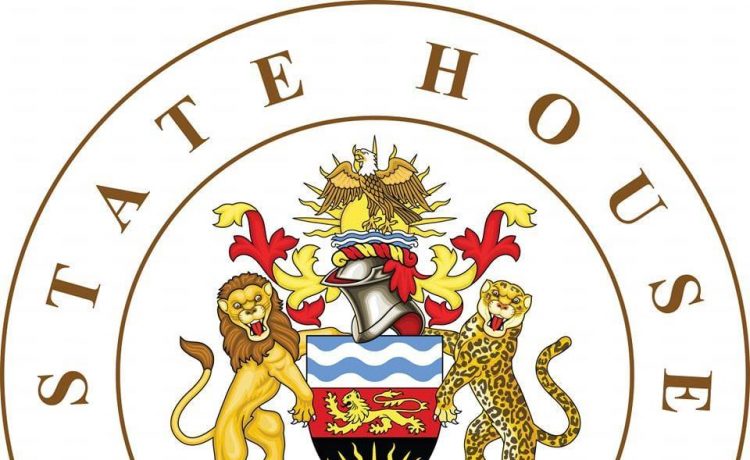 In an attempt to bring sanity at State House, the Chief of Staff Prince Kapondamgaga has fired a warning shot at crooked members of staff who have been using the name of President Lazarus Chakwera in their nasty deals, saying severe disciplinary action will be taken if found.

According to a memo dated 15th February, 2022, addressed to all staff, some staff members are suspected to have been soliciting money from prospective bidders of public procurement in exchange for a promise to influence the awarding of contracts of public goods, services and works.

It is also alleged that some officers are using the name of State House to unlawfully acquire public goods, such as public land, for private use.

“These acts are unacceptable, unprofessional and constitute gross indiscipline, and will not be tolerated. They also constitute significant breaches of trust placed in us by His Excellency the President of the Republic of Malawi. Anyone found to be engaging in these types of misconduct, irrespective of grade, will be subject to severe discipline, up to and including immediate dismissal.

“All staff should refrain from these acts, and those concerned should immediately take appropriate corrective actions,” reads the memo.

Recently, former Times television celebrated and maverick presenter Brian Banda, who was working as State House spokesperson, got replaced by Anthony Kasunda over allegations of abuse of office.

It is alleged that Banda was going about collecting money in the name of Chakwera and also abused his office by giving orders to other independent government departments.