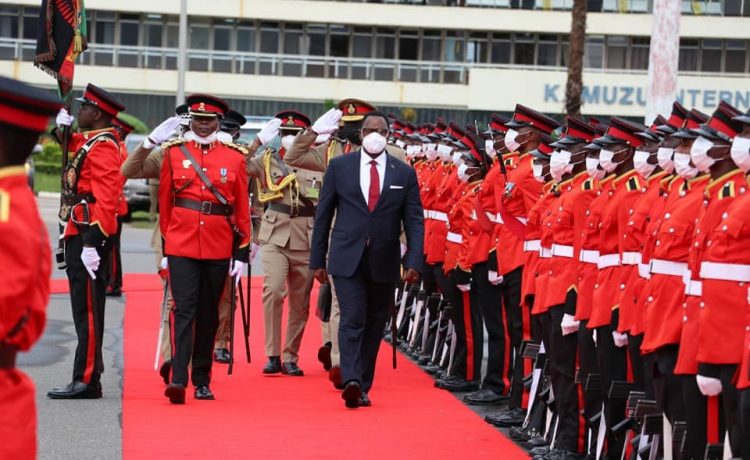 President Dr. Lazarus Chakwera has left for Brussels, Belgium where he will attend the 6th European Union – Africa Union Summit starting from 17th to 18th February.

According to the Ministry of Foreign Affairs, the President’s participation has been funded by “Malawi’s partners”.

Some of the major topics to be discussed at the Summit are the ongoing COVID pandemic and Climate Change as well as how interdependent the two continents are.

The summit is part of the Africa-EU Partnership which is a multi-actor partnership guided by the EU and African Union (AU) Member States along with several non-state and civil society organisations, youth bodies, economic and social actors, and the private sector.

President Lazarus Chakwera will also make an important stop in Geneva, Switzerland where he is expected to hold talks with the Global Fund and officials from Philip Morris.

Global Fund is a major financier of Malawi government critical services especially in the health sector while Philip Morris International is one of the biggest tobacco manufacturing companies in the world.