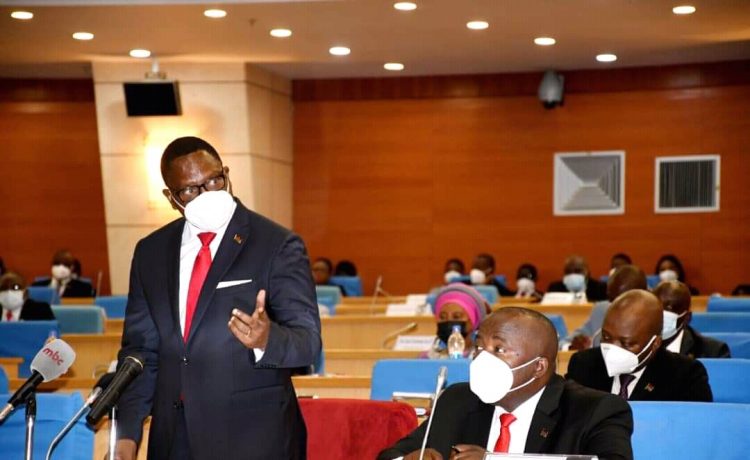 President Lazarus Chakwera has reiterated his administration’s commitment to fighting corruption by ensuring the Anti-Corruption Bureau has all the necessary support.

Chakwera reaffirmed the commitment during President’s Question Time in Parliament following the State of the Nation Address (SONA) he delivered on 3rd February earlier this month.

Chakwera, for instance, cited plans to increase budget allocation to the ACB as a sign of the government’s seriousness in supporting independence of the graft busting body.

“Increased budget allocation will help the Anti-Corruption Bureau to recruit more officers to fast track the backlog of corruption cases.

“As government we are also taking steps to establish a special corruption court in order to ease the pressure of cases in our courts,” Chakwera said.

The President also said by availing himself to be questioned by the ACB it is also a big sign that the institution has powers and works without government interference.

On Members of Parliament queries about challenges affecting the Affordable Input Program (AIP), the Malawi leader said he had followed their deliberations on the matter with keen interest and government is working tirelessly to solve the problem.

“Problems facing the Affordable Input Program are solvable and members of Parliament should join hands with government in finding lasting solutions,” said Chakwera.

On jobs creation, when asked to clarify on the 997 423 jobs created in the last financial year, Chakwera bemoaned the tendency of some sections of society in dismissing the value of other people’s economic activities.

He said government counts any revenue generation activity as a job.

He further disclosed that through government planned establishment of Economic or Industrialized Zones, over 240,000 additional jobs are expected to be created this year.

The President finished his Q and A by calling on members of Parliament to be taking their jobs of representing Malawians with the seriousness it deserves.

Chakwera will this afternoon leave for Brussels, Kingdom of Belgium where he will attend the 6th European Union – African Union Summit.

The President is also expected to make a stopover in Geneva, Switzerland where he is expected to hold talks with the Global Fund among others.