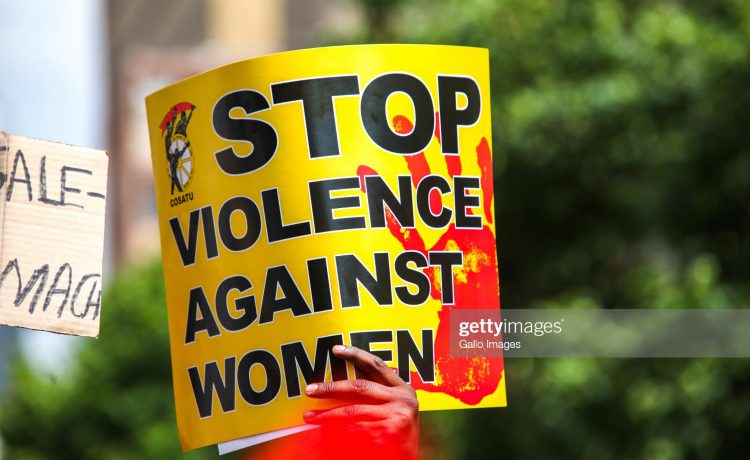 Police in Balaka have arrested a woman and her two children for severely assaulting and parading naked a woman accusing her of being in a secret love affair with her husband.

On Monday, a disturbing video clip went viral on social media in which the suspects were seen beating severely the woman who was on her way home from the funeral, according to reports.

According to a statement signed by the Malawi Police Service (MPS) spokesperson, James Kadadzera, the three suspects were on the run but police managed to apprehend them.

“Malawi Police Service (MPS)  informs Malawians of the arrest of a woman and her two children seen in a disturbing video clip assaulting and parading naked a woman in full view of onlookers accusing her of being in a sexual relationship with her husband.

“Police inquiry has indicated that the unfortunate incident took place last Sunday February 13, 2022 in Sosola Village, Traditional Authority Nsamala in Balaka District. The victim was severely assaulted and paraded naked which is a gross misconduct on the decency of womanhood. Presently, Police in the district have arrested the suspects who include Mrs. Rosina Matewere, her daughter and son. They were all on the run. The suspects will answer charges of Assault, Insulting the Modesty of a Woman and Theft,” reads the statement.

Police have further urged Malawians to desist from taking inhumane measures including physical abuse on individuals they are not in good books with, and that those indulging in the malpractice shall face the full wrath of the law.

Meanwhile, Minister of Gender, Children and Community Development Dr. Patricia Kaliati has applauded the police for swiftly responding to the inhumane act.

“Am glad to announce that we have arrested these people. Mob justice is not the way to go,” she wrote on facebook.