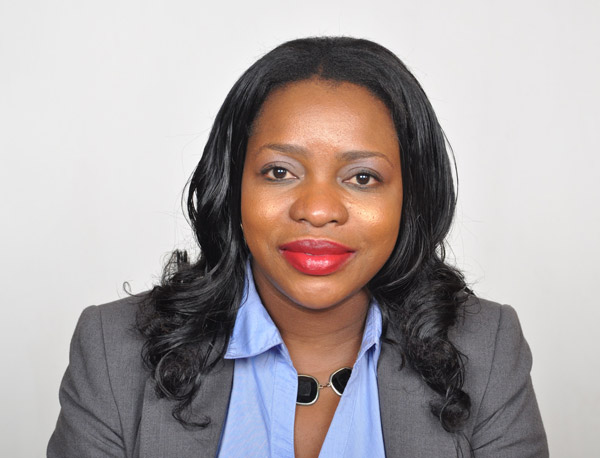 The High Court in Malawi has thrown out an application by the Office of Ombudsman (OoO) which sought to vacate an injunction that the Malawi Energy Regulatory Authority (MERA) obtained against the OoO.

The OoO had on Wednesday 10th November, 2021 gathered the local media to transmit to the public, an official release of an investigative report that inquired into recruitment of Mr. Henry Kachaje as the Chief Executive Officer of MERA.

But barely ten minutes into the reading of the report, the Ombusdman was stopped in her tracks after being served with an injunction that was obtained the same morning by MERA through their lawyer Wapona Kita. The injunction specifically stopped the Ombudsman from releasing the investigation report which MERA was challenging, saying it was ill-conceived and potentially destructive to the concerned parties.

However, by the time the injunction was served, the report had already been served to the concerned parties – according to parting remarks by the Ombudsman. This incident enlarged the wave of public appetite to peep into the report and by end of business that day, the report had gone viral.

According to the contents of the report which was titled ‘Curbing Impunity’, the Ombudsman investigations established that Mr. Kachaje was irregularly recruited as MERA CEO, a claim that is strongly denied by MERA.

Apart from the injunction, MERA further successfully applied for leave to apply for judicial review on the Ombudsman’s endeavor. According to a legal practitioner who spoke to Shire Times on concealed identity, judicial review is where actions of any public body (such as the Ombudsman) is subjected to scrutiny by the Court to establish whether that action (or lack of it) is appropriate according to the Constitution and any other written law.

The basis of MERA’s application for judicial review was the contention that Ombudsman Malera was one of the applicants for the post of MERA CEO and that her role remains on the crosshairs of possible conflict of interest.

The battle was not over yet. On Thursday, 11th November 2021, Ombudsman Grace Malera informed local media that her office would pursue a court action to expel MERA’s injunction.

Eventually, Malera filed the application with the High so that her office could officially read the report to the public.

However, her application which also aimed at discharging the permission for judicial review which Mera sought has been dismissed today.

In his ruling, the High Court Justice Kenyatta Nyirenda said he finds the arguments by the Ombudsman lacking merit and based on wrong principles. The Ombudsmam had argued that the injunction was wrongly granted by the court.

“In the circumstances, the arguments by the Defendant that the Interim reliefs were wrongly granted lacks merit in that the said arguments were based on wrong principles,”Nyirenda said in his ruling.

Ombudsman inquiry was reportedly ignited by complaint that was submitted to it by one of the candidates for the post, Richard Chapweteka. The interview results summary which have been inscribed in the court ruling reveal that Mr. Kachaje emerged top scorer after achieving 89.83% trailed by Engineer Alfonso Chikuni who scored 78.08%, Ishmael Stan Chioko at 76.42%, Damien Kafoteka at 73.58%, Richard Chapweteka at 73.42%, Charity Musonzo at 70.92%, Linda Mzumara Phiri at 66.92% and Ted Oliver Nankhumwa at 57.42%.