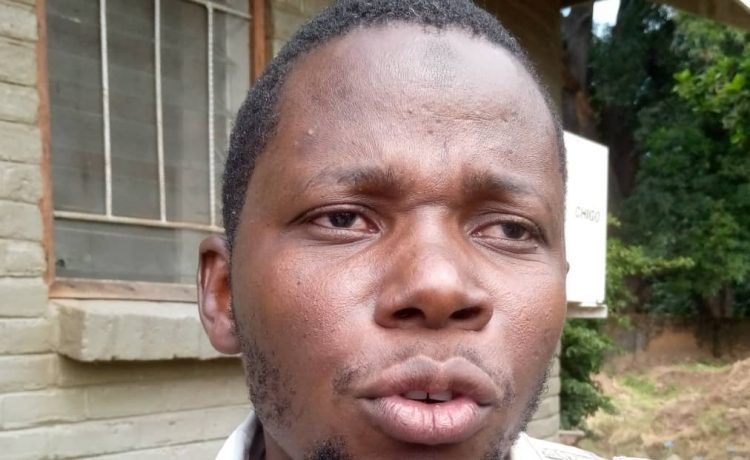 Natural Resources Justice Network (NRJN) says imparting knowledge on Mining Laws and Policies to Local Governance Structures is key to ensuring that communities are reaping fruits from the minerals that are being extracted in their areas.

The sentiments were made in Karonga following an engagement meeting that Catholic Commission for Justice and Peace under the Karonga Diocese organized in conjunction with Norwegian Church Aid (NCA) Malawi to look into inequalities in the mining sector with financial support from NCA.

The call also comes amid continued reports of exploitation of mineral resources which are being smuggled out of the country living communities in and around the mining sights short-changed.

In an interview, Monitoring and Evaluation Officer for NRJN Biswas Ishmael, said local communities are often victims of negative effects of mining as they are not benefiting from the extractive minerals.

He observed empowering communities in mining governance is vital as the industry is vulnerable to exploitation.

“Due to a lack of knowledge on mining laws communities were being taken advantage of by the   mining investors therefore exploiting them from the resources that are being extracted,” He said.

On the other hand Program Coordinator for Fighting Inequality at NCA Malawi Wezzie Banda Matsimbe, noted due to the slowness of decentralizing mining district councils are most often left idol due to among others not having a mining officer at district level.

“If communities can be able to demand social services from the mining companies that are extracting in their areas that means they would have been empowered to hold duty bearers or investors accountable for their actions in as far as mining is concerned in their communities.” She explained.

Chairperson for Karonga District Council Ward Councillor Belliam Msukwa, said it was unfortunate that despite Karonga possessing a wealth of minerals such as uranium and coal the communities were still facing challenges in benefiting from the natural resources in their localities saying secrecy over revenues and contracts continue to cast a heavy shadow in the sector.