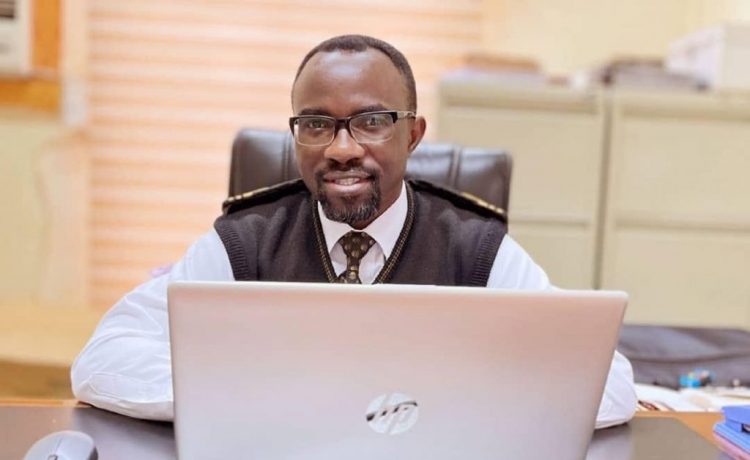 Two more suspects were arrested by Malawi Police on Monday in connection with the death of Alinafe Bonongwe, a senior Malawi Revenue Authority (MRA) officer at the Dedza Border Post.

According to National Deputy Police spokesperson Harry Namwaza, this raises the total number of suspects arrested to five.

Makasa and Chiotcha were found with a laptop and shoes for late Bonongwe, according to Namwaza.

According to Namwaza, police are looking for two other suspects.

Maida aged 20 and Kadango got arrested last week in Bangwe township of Blantyre City after Bangwe Police detectives received information from well-wishers that the two were living a suspicious and extravagant lifestyle.

Police raided the house of Kadango and found money amounting to K600,000.

He further said that after successful interrogations, Maida revealed how they committed the offence with his accomplices in Dedza district.

Bonongwe was this year discovered at his residence at Airfield Location at Dedza Boma lying dead in his bathroom with a piece of loose rope around his neck tied to the shower in an apparent suicide position.

There is a high likelihood that Bonongwe might have been a target of some unscrupulous people who were not happy with the MRA’s professionalism in countering smuggling and tax evasion.

This will be another case that will attract attention for its conclusion after the death former Anti Corruption Bureau (ACB) director of corporate affairs, Issa Njaunju, who was gruesomely murdered in 2015 in Lilongwe.

The murder was alleged to have been masterminded by former President Peter Mutharika’s director of security services, Norman Paulosi Chisale — who is also implicated in the importing of bags of cement worth billions of kwacha using Mutharika’s taxpayer identification number (TPIN).