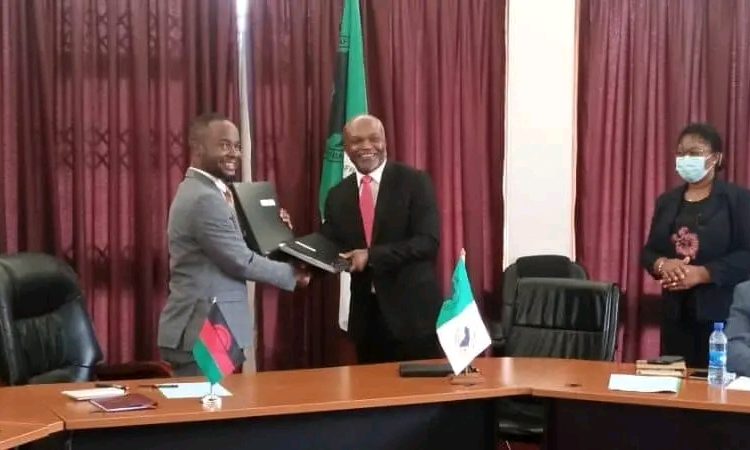 The African Development Bank Group has given Malawi a $20.2 million concession grant to boost the country’s fragile food production and supply.

The grant which is approximately K26 billion is expected to assist the country in the provision of fertiliser to smallholder farmers as well as introduction of drought-resistant crops to improve food sustainability.

The funds have been drawn from the African Transition Support Facility, under the Bank’s $1.5 billion African Emergency Food Production Facility.

Speaking during a press briefing in Lilongwe, AfDB Senior Vice President, Swazi Tsabalala said the project is in line with the Bank’s strategy to support the private sector and agriculture productivity and sustainability as well as developing related value chains.

Tsabalala said Malawi is among 26 countries that will benefit from the African Emergency Food Production Facility worth $ 1.5 billion which was approved by the bank’s board in May this year.

“This is an emergency facility and therefore it is important that it is quickly signed and funds disbursed. I had a meeting with Minister of Finance Sosten Gwengwe yesterday and he assured me that all things will be finalised very soon,” said Tsabala.

Representing Malawi  government was Minister of Finance and Investment Sosten Gwengwe who disclosed that the grant is expected to go to the Malawi Agricultural Emergency Food Production Facility worth K21 billion and  K5 billion will be channeled towards the Africa Disaster Risk Financing Programme.

The grant signing and handover which took place at Capital Hill in Lilongwe follows efforts by the AfDB and the African Union to assist in tackling the looming food crisis in Africa from the effects of the Russian war in Ukraine.

The AfDB and the African Union Commission have since developed an Africa Emergency Food Production Plan and the $1.5 billion plan will be used to support African countries to produce food rapidly to ensure sustained supply. 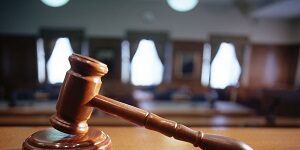