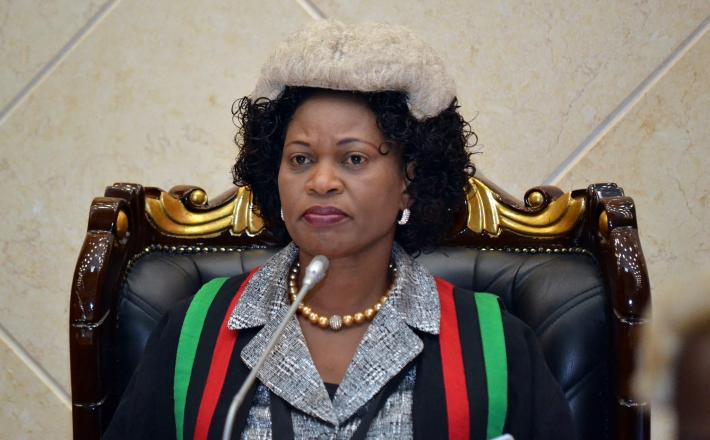 BLANTYRE-It never rains but it pours for former deputy speaker of parliament Ester Mcheka Chilenje as loan sharks have taken her to task, demanding their money in millions of Kwachas which she allegedly borrowed and got duped by conmen.

Information has it that Chilenje, who lost his parliamentarian seat to Malawi Congress Party (MCP) candidate Enock Chizuzu in by-election this year, was duped K15 million by businessman and defunct Matindi Private School owner Elvis Nserebo and self-acclaimed Prophet Andrew Kambeja under the pretext that she will take over Matindi School premises currently leased to Maranatha Boys Academy for 10 years from 2018 to 2028.

It is alleged that the two conmen approached Chilenje to give them K15 million in exchange with the Matindi premises.

Chilenge then approached loan sharks to assist her with money at higher interest believing she would recover the money after taking over the school premises. However, it turned out that Nserebo already leased the property to Maranatha Boys Academy.

She reported the matter to police where it was resolved that Nserebo and Kambeja should pay back the money by September 19 but up to date no single penny has been paid to Chilenje.

ShireTimes understands that the loan sharks are incessantly knocking on Chilenje’s door to have their money back.

But the former deputy speaker, who basked in affluence during the ‘corrupt’ former governing Democratic Progressive Party (DPP) regime, appears to be stuck in financial abyss.

As reported by local media, Nserebo is also broke.

“Nserebo is financially crippled. He doesn’t have the money. The court recently ordered him to pay Maranatha Academy owner some money in damages but he can’t such that he has obtained a relief from the court on the matter as he has no money.

“And it seems he has no property to be confiscated and I doubt Mcheka Chilenje would get her money back,” a source said as quoted by Nyasatimes. 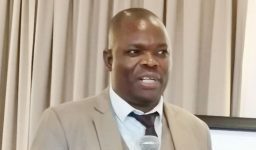