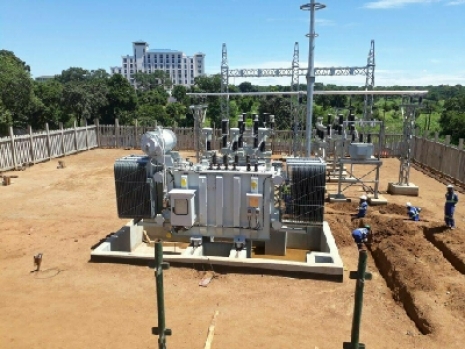 The Government of Japan has committed about K23.1 billion which will go towards the improvement of the energy sector in the country.

His Excellency Satochi Iwakiri, Ambassador of Japan to Malawi and Felix Mlusu, Minister of Finance signed Signed the deal in Lilongwe on Monday.

According to Mlusu, the project will specifically target substations in the City of Lilongwe as it boasts of the administrative capital of the country.

Over the past regimes, Malawi has been experiencing intermittent power outages, a thing which has been contributing to a slowdown of production especially in the private sector.

However, recently there has been a steady supply of power by the Electricity Supply Corporation of Malawi(ESCOM), owing to the improvement in generation capacity at both the Tedzani and Nkula Falls.

The Project for the Improvement of the Substations in Lilongwe City will mainly focus on the rehabilitation and refurbishment of the Kanengo Substation as well as the Old Town Substation so as to improve their efficiency and capacity.

ESCOM will carry out the project with technical support from the Japanese International Corporation Agency(JICA).